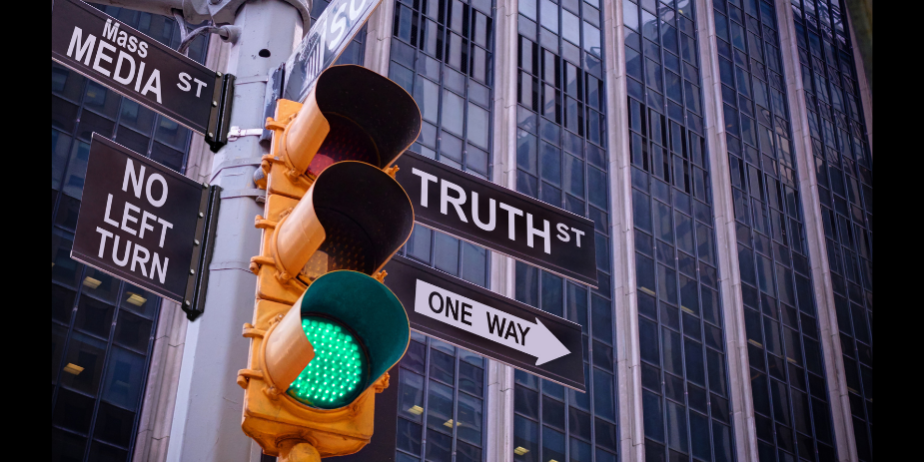 In last week’s News Flash entitled ‘‘Money doesn’t grow on trees’’, we highlighted that the most substantial and enduring impact of Covid-19 will be the dramatically increased level of debt on almost all global government balance sheets. As a logical sequel, this week’s quote relates to the extraordinary level of money-printing by central banks. On the global political stage, news was dominated by a host of hacking allegations under which certain countries have been attempting to influence the political outcomes of their counterparts. But the nature of political interference was not only limited to foreign affairs – there were also instances of internal interference by regulatory authorities in the US and China, respectively. Thirdly, given the importance of the forthcoming US Presidential Election, we have included an incisive ‘Fact Check’ by Bloomberg on last night’s final Presidential Debate.

On the South African front, we cover internal interventions within the Ruling Party, as well as the potential introduction of new regulations which would force certain companies to become licence fee collection agents for the national broadcaster.

“If you want to refute the idea that governments can print as much money as they need to finance whatever they want to do, you can look at the success of these policies in countries like Venezuela and Zimbabwe and I think at that point you think again.”
– John Kay, a leading British economist
For more quotes by John Kay, click here

From liquidity to growth – without incident?
November 5, 2021