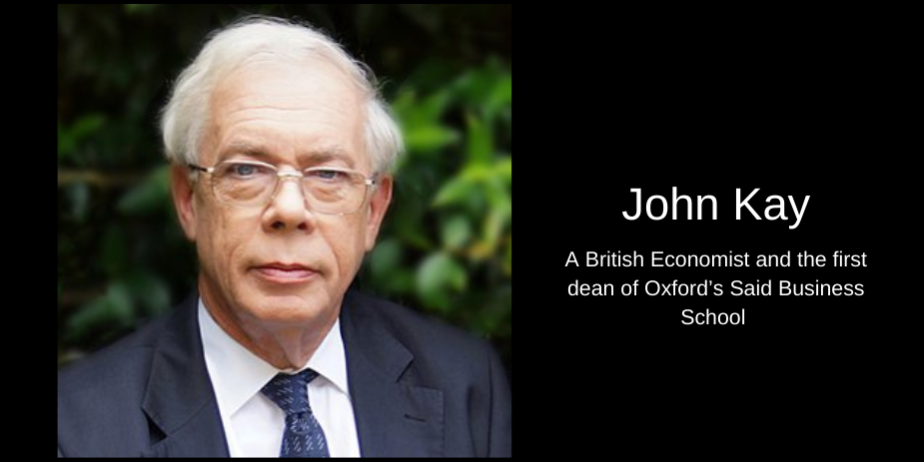 “We have in economics adopted an approach to thinking about uncertainty which assumes you can attach probabilities to more or less every conceivable event and that choice under uncertainty framework has dominated economics for 50 years … and that is simply not how people either could or do think about uncertainty.”

On reframing the approach of economists

“We economists have had a picture of rationality for the last half century that says, roughly speaking, if the world isn’t like our model then there’s something wrong with the world, and it needs to be reframed in accordance with our models. I think that’s an approach which I hope we will start to get away from.”

On making decisions based on incorrect information

“I think one of the great lessons which economists have to teach people is the costs of obtaining information are very small relative to the cost of bad decisions based on poor information, and I think there’s been a lot of that in the last year.”

“If you want to refute the idea that governments can print as much money as they need to finance whatever they want to do, you can look at the success of these policies in countries like Venezuela and Zimbabwe and I think at that point you think again.”

(The above quotations were collated by the Dynasty Investment Committee)