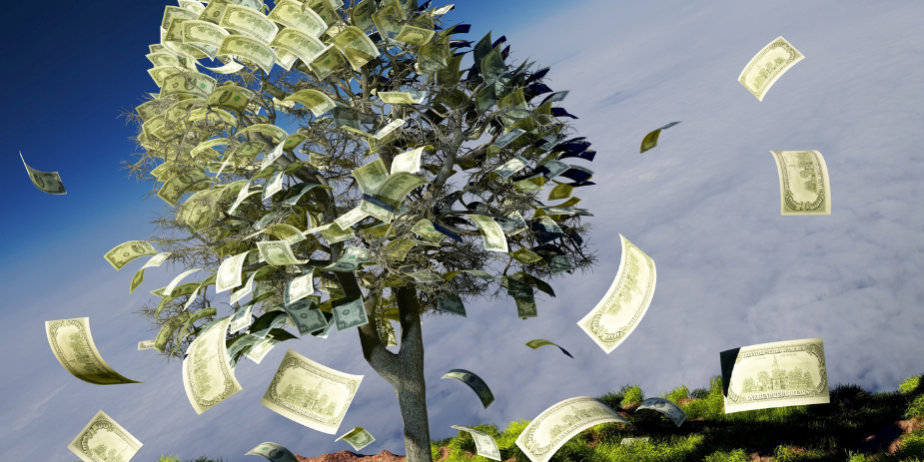 Perhaps the most substantial and most enduring impact of Covid-19 will be the dramatically increased levels of debt on almost all global government balance sheets.  The economic impact of the pandemic has severely affected both the income and expenditure sides of the fiscal equilibria – as tax revenues plummet due to decreased economic activity and increased unemployment; and expenditure soars as governments accelerate stimulus and financial support to unprecedented heights. The saying, money doesn’t grow on trees, comes to mind as governments face balancing the support of their economies, whilst figuring out how to fund the shortfalls.

This week saw the focus on this conundrum in the US and locally, as the US Stimulus Package became a political football leading up to the 3 November election, and President Ramaphosa sought to convince South Africans that the fiscal tsunami can be turned.  Finance Minister, Tito Mboweni, is soon to follow and the task at hand is so problematic that he has asked for an extra week to prepare for his Medium Term Budget Policy Statement. That’s akin to asking for an extra week to solve Fermat’s Last Theorem.

At this rate, there is no option but for future generations to inherit, not prosperity, but a mountain of government debt from their predecessors, with the hope that they can reflate their way out of it by economic growth or by debasement. Let us hope that the solution to this enigma is discovered in less than the 357 years it took to solve Fermat’s.

“A society grows great when old men plant trees whose shade they know they shall never sit in.”
– Greek Proverb