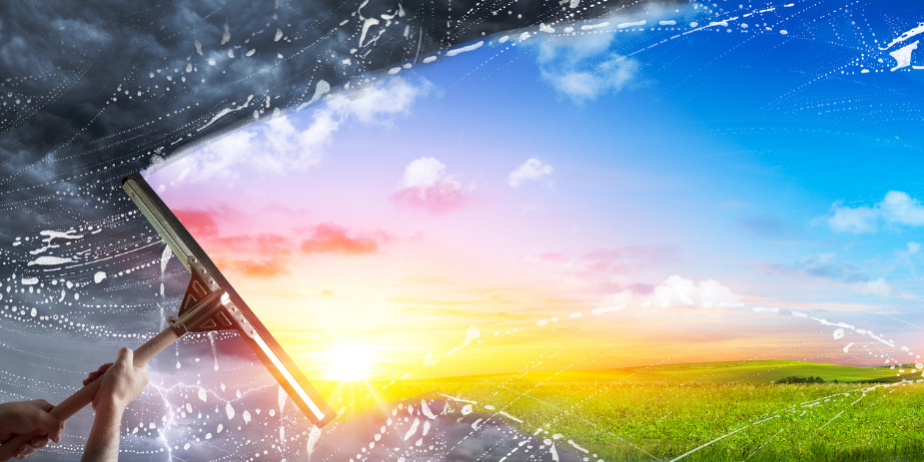 As the globe continues to grapple with Covid-19 and its societal and economic impacts, it is noteworthy how some positive themes are emerging: Increased pressure is being brought to bear on president (Trump), and past president (Zuma), to hold each of them accountable for ‘unusual’ payments to avoid tax and to prove guilt on corruption charges, respectively; investors are warming to markets as the prospect of a Biden win rises and the chances of a contested election recede; and we include a few examples of how even oil and mining companies are responding constructively to the environmental, social, and governance (ESG) factors that analysts are applying as non-financial metrics to identify investment risks and opportunities.

Meanwhile in South Africa, some high-profile arrests have been made, and there was a somewhat muted response to Tuesday’s (false) report of ANC Secretary General Ace Magashule’s arrest.

Against these backdrops, the question remains as to whether political and business leaders will heed the lessons from the past and adopt ethical value systems going forward.

“Leadership and learning are indispensable to each other.”
– John F. Kennedy