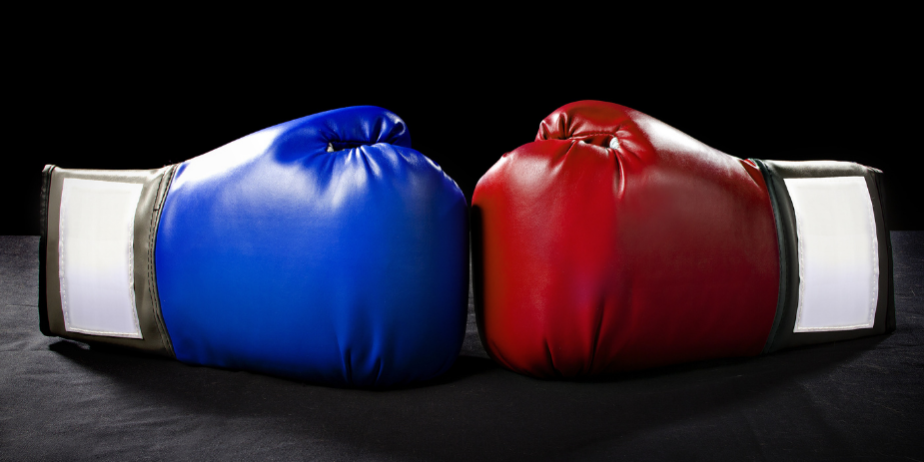 While second waves of the Covid-19 virus are causing a major upheaval in some key developed markets this week, the biggest news item and risk to global stability is still next week’s US Presidential Election. I recall the French president, in the early to mid-2000s, saying that the US election was too important to the whole world for the US to decide it alone. Years later this thinking seems even more relevant, given the global impact on a connected planet.

Biden currently leads Trump in the polls and betting odds, but Trump also entered the 2016 race behind Hillary Clinton. The good news is that there are only a few days until the result becomes apparent … we hope. To this point, the biggest concern is around the potential for a no-result.  We chatted to a senior member of one of our asset management partners in New York this week and he puts the probability of a contested result and an ensuing constitutional crisis at approximately 25%!  If you think that is too high, try and apply your mind to the likelihood of Trump leaving the White House gracefully.

Even if we do have a decisive outcome next week, there will still be residual sources of global volatility – Covid-19, Brexit, Trade Wars, etc. – as there have been in the past.  We are thus comfortable with our preference for quality equity funds in our clients’ portfolios, and with the protection that we have implemented in our local and global house-view funds, as we try to mitigate against the omnipresent uncertainty.

“As democracy is perfected, the office of president represents, more and more closely, the inner soul of the people. On some great and glorious day the plain folks of the land will reach their heart’s desire at last and the White House will be adorned by a downright moron.”
– H.L. Mencken, On Politics: A Carnival of Buncombe, 26 July 1920