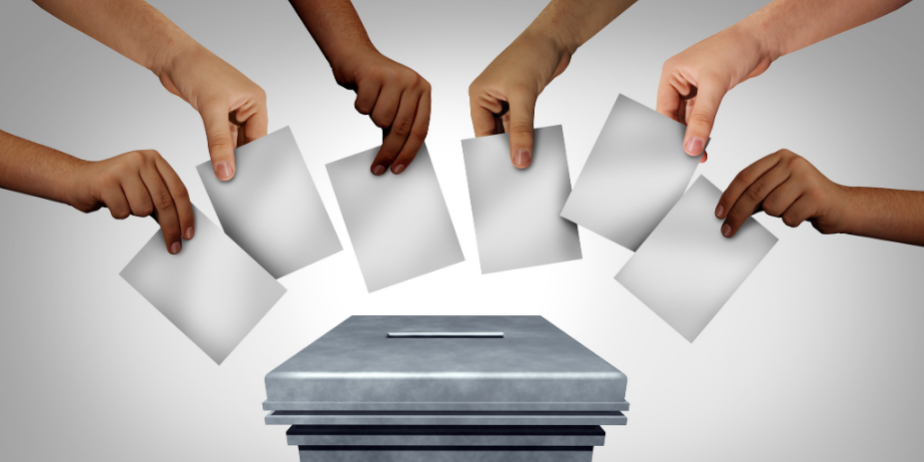 At the time of writing, it still remains to be seen as to who will win the United States election. In the midst of the process, the temperature of the nation has become feverish with protests ranging from the electoral system itself to the validity of mail votes and late counting. Meanwhile, the incumbent president has initiated a slew of court cases as the voting tally increasingly favours a Biden victory. This time around, election fever is likely to rage long after the result is announced, with Trump unlikely to leave the White House quietly. Moreover, if the current vote count trends continue, the Senate will remain under the control of the Republicans, presided over by a conservative court.

Global stock markets appear to also have been struck with election fever, supposedly on the belief that a decisive win will reduce the possibility of a drawn-out legal contest, as well as that the prospect of a Republican Senate will reign in Biden’s proposed tax hikes. The S&P closed yesterday less than 2% from its all-time high, having surged 7.35% since the beginning of November, whilst ‘‘risk-on” sentiment and dollar weakness also strengthened emerging market currencies. However, markets will still need to figure out how Biden’s policies are likely to be implemented, especially with regards to climate change, union rights, and his “tough on China” stance. Indeed it seems it will take yet awhile for the US election fever to abate.

Meanwhile, an election fever of a different strain rages in Africa, where incumbent presidents in Uganda, the Ivory Coast, and Tanzania have manipulated their respective constitutions to remain in power through the repression of human rights and civil liberties. Regrettably, there is no apparent short-term panacea for this lingering type of fever that has afflicted many countries on the continent, with South Africa being a notable exception!

“It is often when night looks darkest, it is often before the fever breaks, that one senses the gathering momentum for change, when one feels that resurrection of hope in the midst of despair and apathy.”
– Hillary Clinton, the unsuccessful Democratic candidate for the 2016 US Presidential Election

“The only sure bulwark of continuing liberty is a government strong enough to protect the interests of the people, and a people strong enough and well enough informed to maintain its sovereign control over the government.”
– Franklin D. Roosevelt, President of the United States from 1933 – 1945