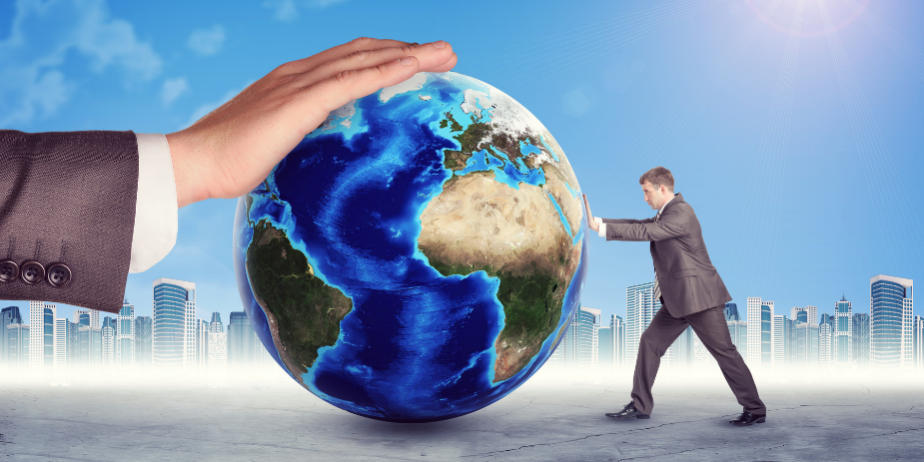 In his song, Thuma Mina, late South African jazz musician Hugh Masekela anticipated a day of renewal, of new beginnings. The translation of Thuma Mina – “send me” – was the mantra that newly elected President, Cyril Ramaphosa, built on in his State of the Nation speech on 16 February 2018, which drew on the spirit of inclusiveness. “This new government draws comfort from the knowledge that, that which unites us is far, far more powerful and enduring than that which divides us.”

Remarkably, US Presidential-Elect Joe Biden conveyed a similar message in his victory speech last Saturday night, affirming that “it’s time to put away the harsh rhetoric, lower the temperature, see each other, listen to each other again. And to make progress, we have to stop treating our opponents as enemies. They are not our enemies. They are Americans.”

Almost three years into the Ramaphosa Presidency, the ruling party has been characterised by factional politics, a legacy of corrupt officials in high office, and a lack of capacity to deliver on structural reforms. Yet the cut and thrust of these mainstream politics may yet herald a new dawn next week, as ex-President Jacob Zuma is set to appear before the Zondo Commission on charges of corruption, whilst on Wednesday a warrant of arrest was issued against Ace Magashule, Secretary-General of the ANC! (Magashule has been exposed as a key figure in the web of state capture in Pieter-Louis Myburgh’s book – Gangster State).

How will Joe Biden implement his new dawn; how will he deal with a deeply polarised nation; will he have the fortitude and resilience to manage partisan politics – in particular, the possibility of a Senate controlled by the Republicans; will he be able to see out the first term of his presidency; and what will be the composition and competency of his top team of advisors?

‘Inclusivity’ is a noble ideal but requires true statesmanship to achieve!

“I am not the smartest fellow in the world, but I can sure pick smart colleagues.”
– Franklin D Roosevelt, 32nd president of the United States

– Landman does not factor in the hollowing out of government structures and technocratic ability – there simply isn’t the bureaucratic configuration or technical skills within the public sector to act on these policies. The spectrum issue, for example, has been dragging on for years and will likely continue to do so.
– For the policies to work, you have to have a capable government able to apply them, not one that has a track record of mismanagement and is riddled with corruption. Ramaphosa would have to clean the infection first, and this has so far proved impossible, with factions of the ANC fighting him at every turn.

– Additionally, how can one give analysis on South Africa’s future without considering whether Ramaphosa will continue to be President for a second term, or how the power dynamics within the ANC will restrict his ability to act? As more corrupt officials get arrested, the fightback will intensify.