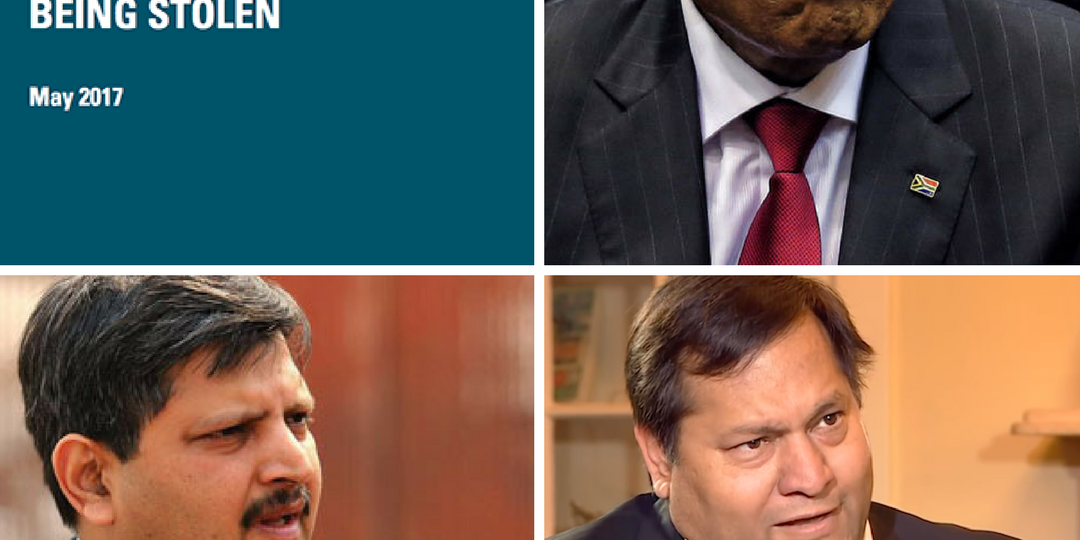 South Africa was rocked this week by leaked emails providing further evidence of the Gupta family’s influence over President Jacob Zuma and his family, key cabinet ministers and the boards of state-owned enterprises. Even so, President Zuma survived yet another attempt to remove him from his position at an ANC NEC meeting last weekend.