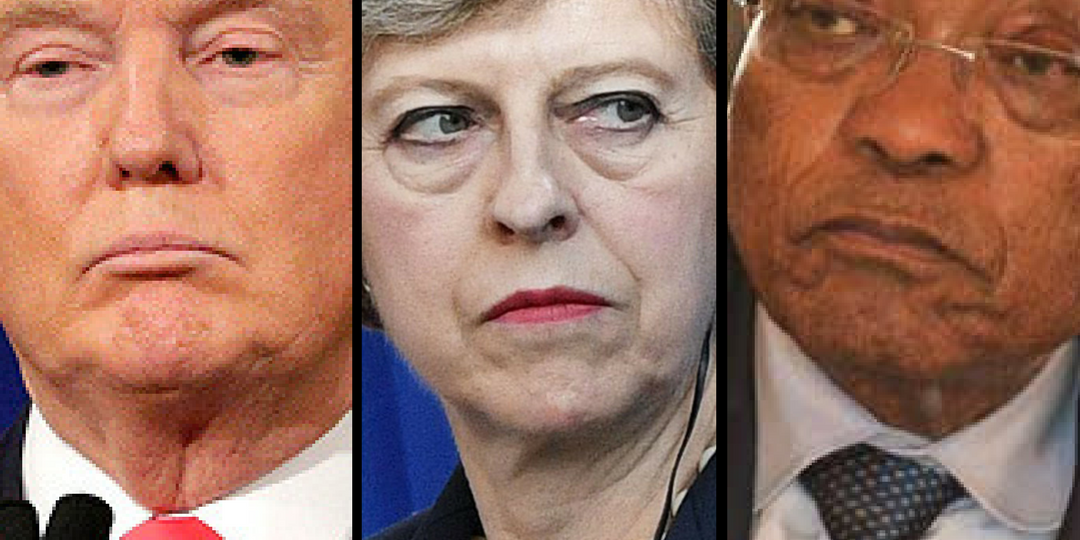 This has been a week of shocking events: terrorist attacks in London, US President Donald Trump’s decision to pull out of the Paris Climate Change Accord, and an email leak in South Africa that has surfaced new information about the Gupta family’s dubious relationships with state enterprises and with key politicians. Read further for more news highlights from the week …