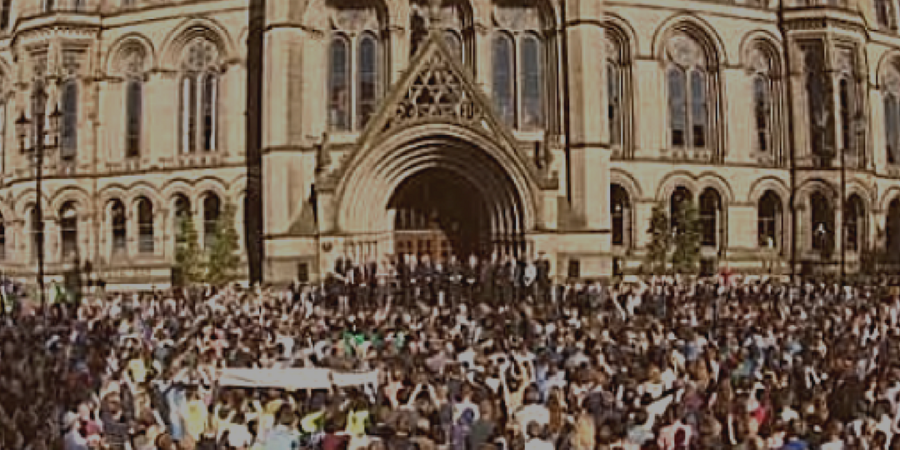 The deadliest terrorist attack in the UK since the 2005 London bombings took place yesterday at an Ariana Grande concert – 22 people have died and 59 have been reported as wounded.