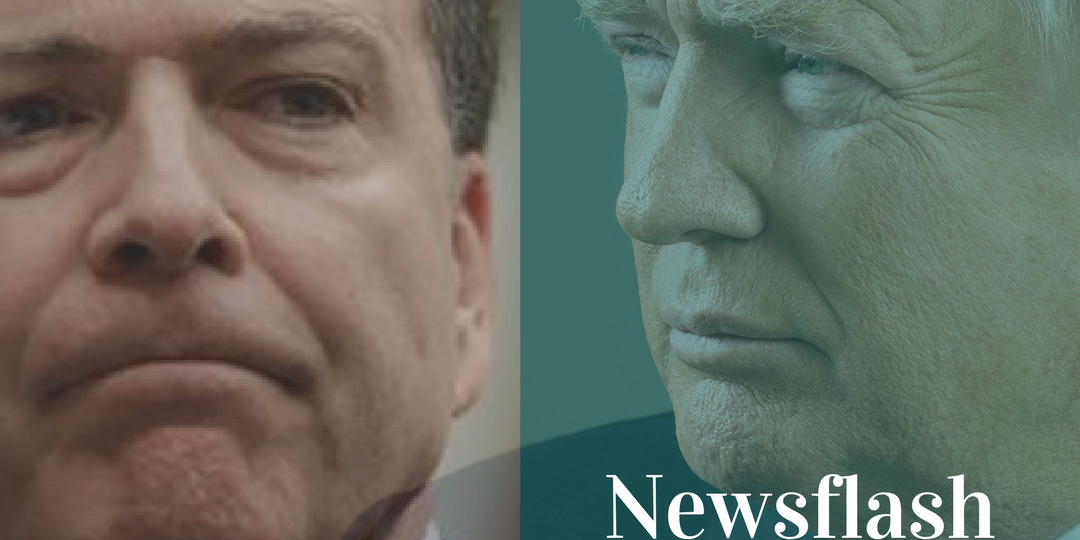 Markets this week are dominated by the scandals currently rocking US President Donald Trump —including the firing of FBI Director Comey and allegations that he leaked highly classified information to the Russians. President Trump’s unpredictable behaviour and low approval rating mean that he’ll be the major market mover for some time to come.