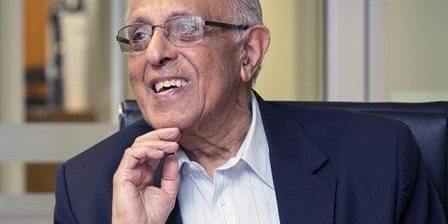 This week has been politically vibrant. From Trump stepping away from his proposed health care plan sighting, “Nobody knew that healthcare could be so complicated” opting to move onto tax cuts. To Zuma recalling Pravin Gordhan from an international investment roadshow, amongst alarmed whispers of a cabinet reshuffle and the removal of the Finance Minister.