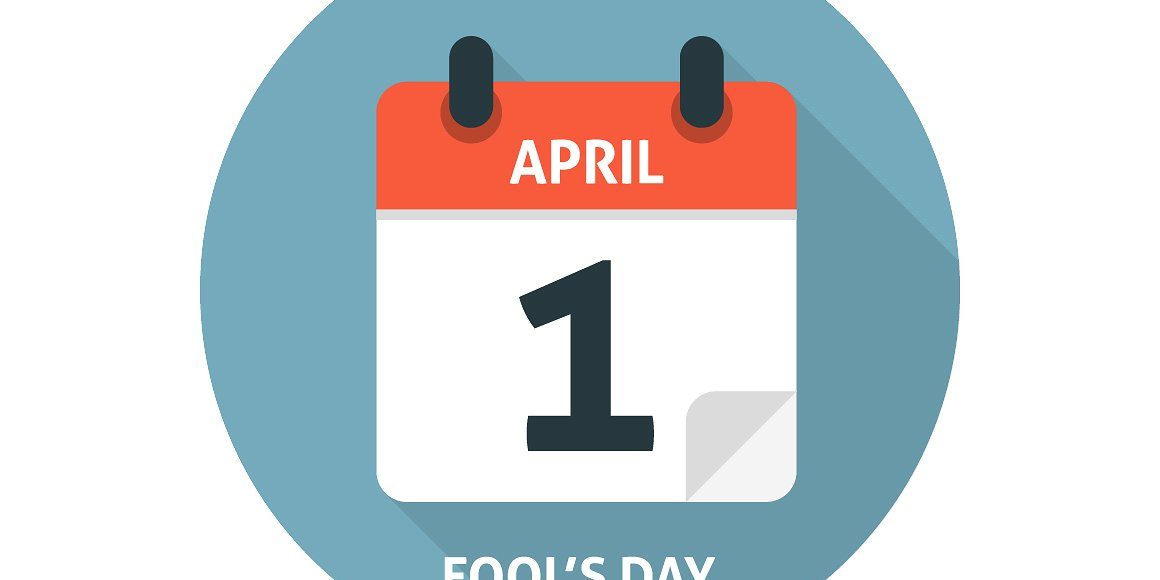 The biggest issues of the last week were the fact that precious metals got sold off due to dollar strength and the upcoming Fed meeting on Wednesday – where there is a strong suspicion of a rate hike. South African politics is currently as colourful as ever with politicians tap dancing around the blame conspiring over the 1 April grant payouts – with all the absurdity it’s hopeful that this is an elaborate April fool’s joke.