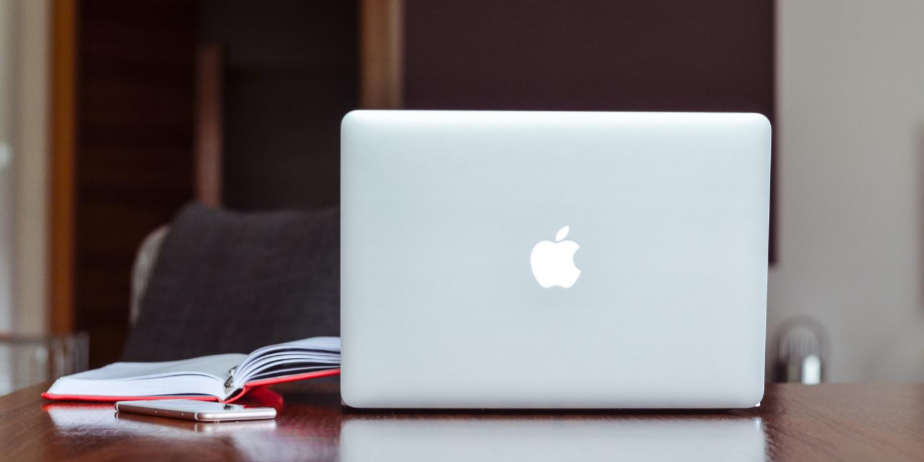 As at the time of writing, the S&P 500 is headed to its fourth-straight weekly advance, with technology companies amongst the leaders in the benchmark’s gains. It is common knowledge that major technology companies have been a beneficiary of the acceleration to digitalisation caused by business and consumer responses to Covid-19.  But on Wednesday, Apple Inc. made history when its stock pushed past a market value of over $2 trillion, making it the most valuable listed company in the world. It took 42 years for the company to reach $1 trillion in value, and then only two more years to get to $2 trillion. To place this into context, the market capitalisation of Apple is significantly greater than the Gross Domestic Product (GDP) of South Africa, which was worth $351.43bn in 2019, according to official data from the World Bank.