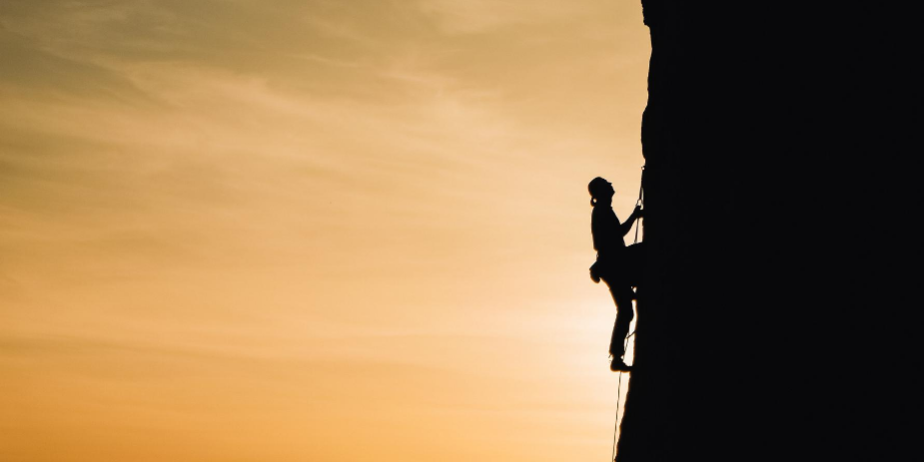 Since the lows on 23 March 2020, the S&P500 has bounced by just over 50%. This has largely been driven by technology heavyweights, such as Apple (up 102%), Amazon (up 65%) and Tesla, which is likely to soon be added to the S&P500, (up 280%!). Together the top technology companies comprise about 22% of this benchmark index and are pricing in very strong growth in earnings. However, with Tesla on a historical price:earnings ratio of 637x (110x forward earnings), and Amazon 136x historical and 101x forward earnings, will they achieve the growth required to justify these valuations?

The actively managed global equity funds that we favour – Ninety One Global Franchise Fund and Fundsmith Equity Fund – are prepared to “miss out” by avoiding these lofty-valuated companies, and to rather focus on old-line technology businesses which are cashflow generative, have the ability to grow their revenue and are not priced for perfection. These include Microsoft and Facebook, where their forward PE ratios are both at 32x and which have managed to gain 53% and 75% since 23 March, respectively.