Market Update – ‘Ramaphoria’ boosts confidence in SA markets, but there is no quick fix 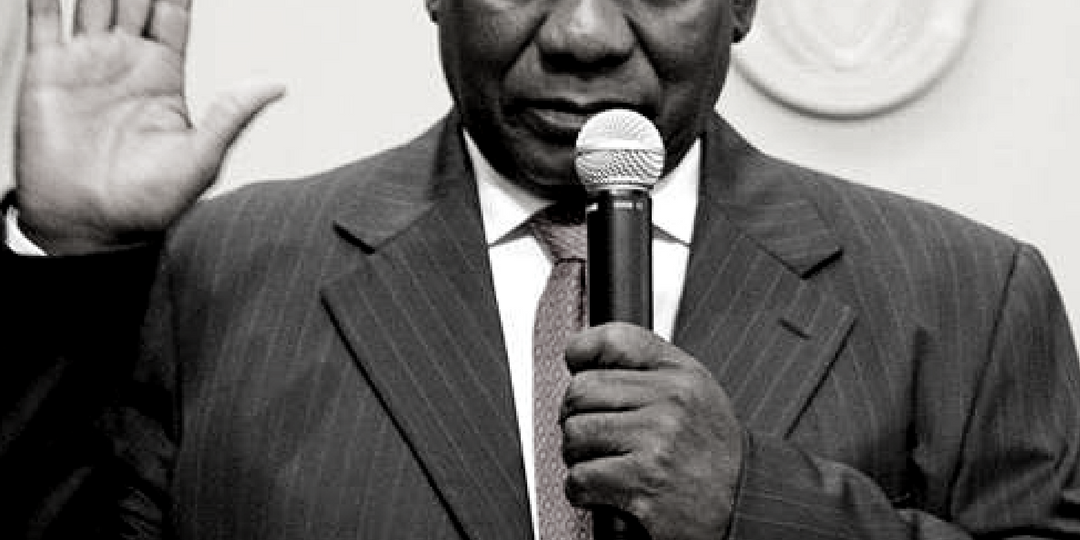 What a difference three months can make! In our previous quarterly newsletter, we discussed the underperformance of the South African stock market relative to its global peers, as well as the possibility of worse to follow if Nkosazana Dlamini-Zuma won the ANC presidency in the ANC elective conference in December.

That picture has changed dramatically, with Cyril Ramaphosa winning the ANC presidency by a slim margin and subsequently persuading Jacob Zuma to step down as the president of South Africa. In his new role as party and state president, Ramaphosa is moving quickly to clean up governance and to restore business confidence.

One of his most significant moves was a cabinet reshuffle that saw several ministers linked to allegations of corruption and incompetence removed from the cabinet or redeployed to less strategic portfolios. Businesses and economists welcomed the return of Nhlanhla Nene to the Finance Ministry and the deployment of Pravin Gordhan to Public Enterprises.

President Ramaphosa has also wielded his axe at Eskom and the South African Revenue Service, suspending or firing officials who have been linked to the Gupta family and other allegations of malfeasance. Though the finances at many state-owned enterprises are in a sorry state, these moves have helped to boost confidence among the institutions that lend money to the South African government.

The euphoria around Ramaphosa’s election helped power the South African stock market upwards in the first month of 2018, as well as to strengthen the rand against most other major currencies. However, the ‘Ramaphoria’ effect is starting to wear off as South Africans come to grips with the damage the Zuma years have done to the country’s institutions and economy.

By February, most of the good news appeared to be priced into the market — investors know there are no quick fixes for South Africa’s problems and that volatility may lie ahead. The reality is that Cyril Ramaphosa and his faction have only a slight majority in the ANC’s decision-making structures and they will be on the campaign trail ahead of next year’s general election. That means President Ramaphosa is unlikely to implement reforms of the depth and at the speed many of us would like to see.

Populist proposals to nationalise the Reserve Bank and expropriate land without compensation remain on the table — but we are hopeful they will be evaluated in a rational and orderly manner. The 2018 Budget Speech showed that President Ramaphosa is also willing to implement unpopular measures to ensure the country’s fiscal health.

All of that said, South Africa is in the best shape it has been in for several years, with low inflation, a stronger currency and a more positive outlook for growth. With Moody’s recently reaffirming South Africa’s sovereign debt credit rating at investment grade and upgrading its outlook to ‘stable’ from ‘negative’, we can see that international markets believe we are moving in the right direction.

Our own stance in terms of the proprietary Dynasty domestic portfolios is to use our full offshore investment allowance to protect clients from political risk in South Africa as well as to expose them to the many exciting opportunities in other markets. Around 60% of our assets are held offshore, directly and through asset swaps.

Volatility returns to the international markets

We started the year with excellent performance from US and global stock markets as the markets continued to celebrate strong corporate earnings as well as US President Donald Trump’s tax reforms. Since then, we’ve seen sharp movements up and down in global stock markets, often in reaction to geopolitical developments such as President Trump slapping tariffs on steel and aluminium imports—a move that some fear may trigger a trade war with China.

With the unpredictable Trump in the White House, it’s perhaps not too surprising that market volatility is back in a big way. Looking ahead to the next quarter and the rest of the year, we anticipate that the US Fed’s monetary policy decisions will be the major factor moving the markets. The Fed recently hiked interest rates, and the markets appeared to have priced in two more interest rate increases for the year.

If the Fed decides to tighten interest rates further than that, we may see money flow out of the stock market into US Treasury Bonds. The result could be a stronger US dollar as well as a correction in global stock markets. The key factors to watch will be US job numbers and wage growth—will the Fed need to act to tame inflation?

At Dynasty, we accept that the markets are inherently volatile, and that trying to time the market is a losing proposition. We cannot guess when markets will rise or fall, but we can manage the risks of volatility by building consistent, diversified portfolios that mitigate risk while achieving real growth in your capital. We remain focused on diversification in terms of asset classes, sectors and geographies, as well as on high-quality assets, so that we can offer more predictable performance over the longer term.