After inflation peaks, will we see growth or recession? 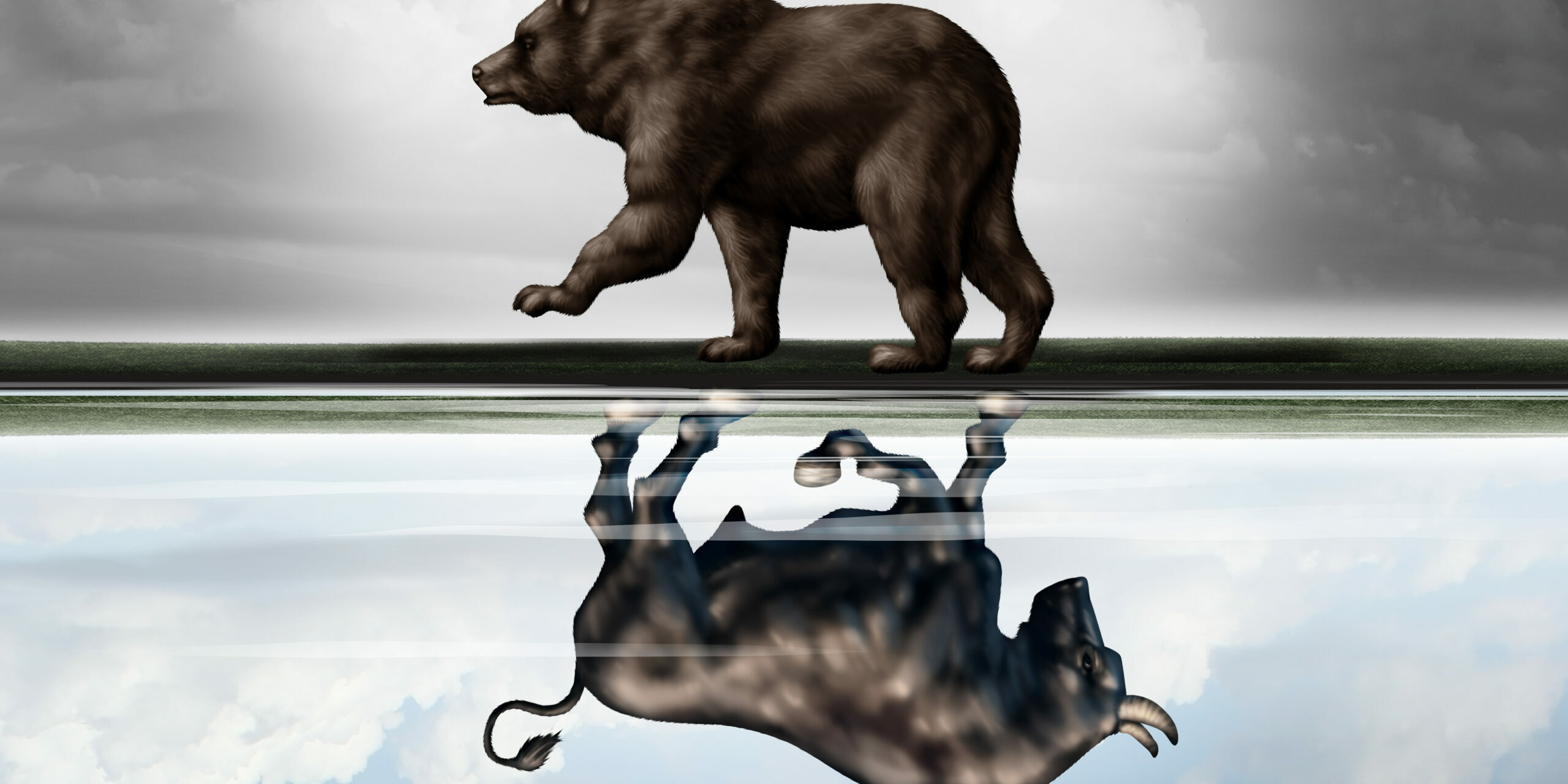 Markets have just recorded their worst quarter since the early days of the Covid-19 crisis in 2020, with the reality of persistently high inflation continuing to dictate direction. The MSCI World index dropped by 8.4% in June and 15.5% for the second quarter of 2022, while the S&P 500 fell by 8.3% in June and by 16.1% for the quarter.

June was a particularly rocky month for equities, with higher-than-expected US inflation – 8.6% versus forecasts of 8.3% – jolting the markets in the first week. Markets plummeted 10% as investors priced in more aggressive Fed interest rate hikes, then bounced back by 6.7% in the third week, only to close slightly softer in the last few days of the month.

The picture for South African markets was similarly abysmal. The JSE ALSI ended June 8% down and recorded a 11.7% decline for the quarter, while bonds also dropped by 3.1% in June. Resources stocks, which have helped to prop up the JSE this year, fell by 17.2% in June and 21.9% for the quarter as commodities prices fell sharply.

Prosus and Naspers offered investors some welcome respite, with the announcement of a share buyback boosting their share prices by 30.1% and 38.1% respectively for June, and 32.6% and 42.3% for the quarter. Nonetheless, Prosus was still down nearly 20% for the first half of 2022, while Naspers was also slightly down. The rand also had a torrid quarter in the face of a rampant dollar, weaker metal prices and local power outages. The currency ended 11% weaker, meaning that, when measured in dollars, local equities were down more than 20% over the quarter.

Is the inflation story drawing to an end?

After the tumultuous first half of the year, investors are asking if markets have bottomed and what comes next – growth or recession. We believe that investors would be wise to brace themselves for continued volatility until central banks and governments around the world have confirmation that inflation is starting to come under control.

In our view, this could take another three to four months. However, there are some positive signals that inflation may be peaking. In this regard, commodities prices have started to drop, with copper down 20.3%, gold down 5.7% and platinum down 7.5% for the quarter. We even saw oil briefly trade below $100 per barrel – though the ongoing war in Ukraine means that oil and gas prices may remain high for some time yet.

If consumer inflation starts to subside, central banks will be under less pressure to aggressively hike interest rates, which means that markets will be able to consolidate. Indeed, interest rates in the US are currently forecast to rise less than they were in early June. Looking ahead – and following the 75bps hike we saw in the month – the curve is pricing in a further 1.5% in hikes over the next 12 months.

With the Fed removing the stimulus that helped to bolster markets during the Covid emergency, we don’t anticipate that any recovery will be as sharp or rapid as the spike in equities valuations after the Covid crash. That said, we are not convinced that a recession in the US is a certainty. Furthermore, at 20 – 25% below their highs, equity prices may have already priced in much of the impact of a recession.

It is encouraging to note that earnings forecasts in the US remain strong. Current market conditions validate our focus on quality stocks, which had reversed gains to trade at pre-Covid levels, even with the 12-month forward S&P earnings forecast to be 30% higher than was expected pre-Covid. Forward price/earnings ratios are now in line with the cheapest levels we’ve seen since 2013.

When it comes to global markets, the situation remains volatile. In the first week of July, stocks got a fillip from the news that China had softened its strict Covid protocols, which partly eased investor concerns about global growth. China’s economy could grow by as much as 7.5% in the second half of the year, potentially benefitting other emerging market economies, including South Africa.

A combination of factors have negatively impacted the rand

In South Africa, stage 6 Eskom blackouts, water shortages in KwaZulu-Natal and the Eastern Cape, together with the political pressure President Ramaphosa faces to explain the alleged Phala Phala millions, do not bode well for continued business confidence and economic recovery. A combination of excessive power outages since the closing days of June, combined with negative external influences, have weakened the rand to circa R16.80/$ as at 7 July. With inflation breaching the Reserve Bank’s upper level of 6%, we can expect additional rate hikes, which will further dampen economic growth.

Although generally our preferred funds underperformed their benchmarks for the first half of the year, this is primarily due to their aversion to energy and resource counters, which are represented in their respective benchmarks. These two sectors have provided positive returns year-to-date, in contrast to all other market sectors which have yielded negative returns. In line with our investment philosophy, we continue to avoid exposure to these cyclical sectors which tend to be price takers and are thus highly vulnerable to economic downturns, or indeed even a normalisation in the supply chain.

Conversely, we prefer sectors and companies that are price makers and are positioned for a higher inflationary environment. We note that the underlying businesses which form the focus of our quality funds have remained robust to date and are thus continuing to grow their earnings, albeit perhaps at a slower pace than anticipated at the beginning of the year. In conclusion, our conviction remains that quality businesses with a global presence will deliver solid, inflation-beating returns over the longer term, despite the current dislocation between their share prices and their intrinsic values.