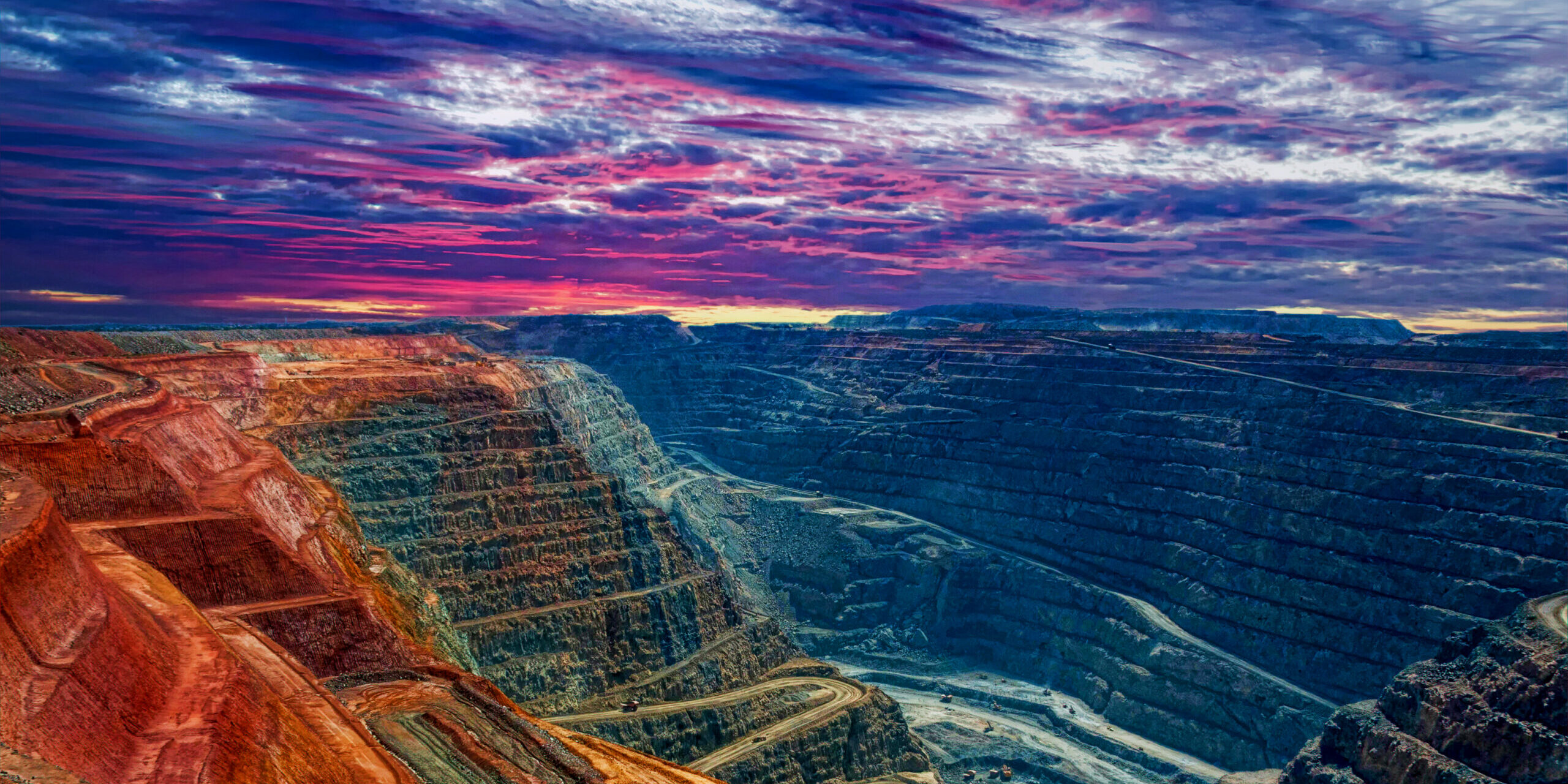 SA fundamentals are weak, but external factors will also play a role in determining the rand’s direction in the second half of 2022

The following article has been commissioned for Dynasty clients and authored by Alison Barker, economist and head of Analytics Consulting FX Solutions, this being our Investment Committee’s primary source for currency research.

The rand has been one of the better performing emerging market currencies in 2022, losing only 2.6% of its value against the US dollar in the first half of 2022, with all this loss taking place in the final three days of June 2022. In fact, as recently as 12 April 2022, the rand had gained just over 10% against the dollar year-to-date, largely reflecting the benefit of sustained high commodity prices, especially the price of metals and minerals.

In assessing the outlook for the rand in the second half of 2022, there are a range of factors that need to be evaluated, including possible changes in global investor sentiment towards emerging markets, the direction and strength of international commodity prices – especially the price of metals and minerals – likely changes in South African domestic economic conditions, and the outlook for global and local interest rates.

It is also worthwhile highlighting that over the longer-term, several structural economic factors will influence the overall performance of the rand, including South Africa’s fiscal position and any changes to the country’s credit rating, the level of real interest rates, the average real growth rate, as well as social and political stability. Currently, there are many structural impediments that limit SA’s economic growth potential, and while government has indicated that it is looking to remove these obstacles, progress has been incredibly slow and is expected to remain uninspiring during the coming months as key political participants focus increasingly of the outcome of the ANC’s elective conference scheduled to take place towards the end of the year.

The outlook for commodity prices

As mentioned earlier, during the first quarter of this year, commodity producing emerging market currencies benefitted significantly from higher commodity prices. This was as a direct result of the Russia/Ukraine crisis and the ensuing concerns about further disruptions to global supply chains given the severe sanctions that were quickly imposed on Russia.

Consequently, the outlook for commodity prices in the second half of 2022 is partly linked to developments in Ukraine, but also the performance of the global economy. In that regard, recent increases in global interest rates, which are in response to sharply higher inflation, have led to increased fears of a global recession and lower commodity prices. Unfortunately, these concerns are expected to continue over the coming months, suggesting a further softening of commodity prices. This will tend to undermine that rand performance through reduced export revenue and some deterioration in the country’s trade balance. In other words, if commodity prices continue to weaken, it will be difficult for the rand to strengthen meaningfully.

Unfortunately, the economic performance of the South African economy over the next six months is unlikely to provide much support for the rand. In fact, it can be argued that there is an increased risk of the South African economy going into recession, given extremely weak consumer confidence, sharply higher fuel and food prices, ongoing hikes in domestic interest rates, and increased electricity outages – all of which could feed further currency weakness.

Fortunately, South Africa is not alone. Most emerging economies are also expected to experience declining levels of confidence and a slowdown in economic growth over the coming months as central banks fight to get inflation back under control. Consequently, South Africa’s economic performance in isolation should, perhaps, not be viewed as big a downside risk for the rand as current news flow would suggest.

Nevertheless, to better manage the vulnerability of the currency, South Africa needs to find a way to lift economic growth that simultaneously encourages foreign investment into the country.

It seems clear the United States Federal Reserve will continue to hike interest rates during the remainder of 2022 and into early 2023. This, together with the recent increase in global risk aversion, will tend to further support the dollar. It also means most emerging markets that are heavily reliant on attracting foreign capital, such as South Africa, will be under pressure to continue to increase interest rates or risk further currency weakness.

Fortunately, the South African Reserve Bank is determined to get South Africa’s inflation back inside the target and seems willing to increase interest rates further despite the likely social and political backlash. This would suggest that while the ongoing strength of the dollar is not good for the rand’s performance, this pressure will be partially offset by higher domestic interest rates. However, the Reserve Bank is also aware that if there is an excessive increase in domestic interest rates, this will sharply weaken the domestic economic environment, thereby undermining the rand performance. It is about finding the balance between increasing interest rates sufficiently to control inflation and attract foreign capital, but not so much that the economy starts to spiral into a self-reinforcing recession.

Political tension in the country is clearly on the rise and is likely to intensify as we approach the ANC’s elective conference later in the year. This is reflected in increased service delivery protests, a rise in political assassinations in KwaZulu-Natal, increased trade union strike activity, in-fighting between the major factions in the ANC, and increased demands for President Ramaphosa to ‘step-aside’ given the lack of clarity surrounding allegations of him being involved in possible illegal foreign exchange transactions.

While increased political news is unhelpful at the best of times, most foreign investors view these types of developments as ‘normal’ within an emerging market context. Consequently, unless the political news is highly likely to lead to the replacement of Ramaphosa, it is not expected to have a meaningful and direct impact on the performance of the rand. This does not mean there are no consequences. It merely suggests that the consequence will be reflected elsewhere in the economy, including the sustained lack of economic growth.

Taking these factors into account, it is evident that the current environment is net negative for the rand. However, the rand at R16.80/USD is already undervalued and appears to have priced-in the weaker metal prices, and the fact that investor sentiment and economic growth for SA is being revised lower. This would obviously change if the environment weakened significant further. For example, moving from stage 6 to stage 8 load shedding and a near collapse of the electricity grid, or if the Russia/Ukraine war intensified dramatically resulting in extreme concerns about all ‘risky’ assets.

Equally, although the rand is oversold, there is little evidence to suggest that the currency will strengthen significantly in the short term. In that regard, it is worth highlighting that SA’s fiscal position continues to strengthen, helped by better-than-expected tax receipts. Consequently, the government will most likely present an improved set of fiscal parameters in October when the Medium-Term Budget Policy Document is released. In addition, South Africa’s credit rating agencies are likely to highlight SA’s improved fiscal position when they provide their next credit rating assessment at the end of the year. However, while these factors are supportive of the rand, they are insufficient to fully offset the wider array of economic and political concerns outlined above.

Under these circumstances, if the rand does strengthen back down to R16/USD, we would view that as an opportunity to externalise additional funds.