News Flash – Trump, the Fed, and a no-deal Brexit 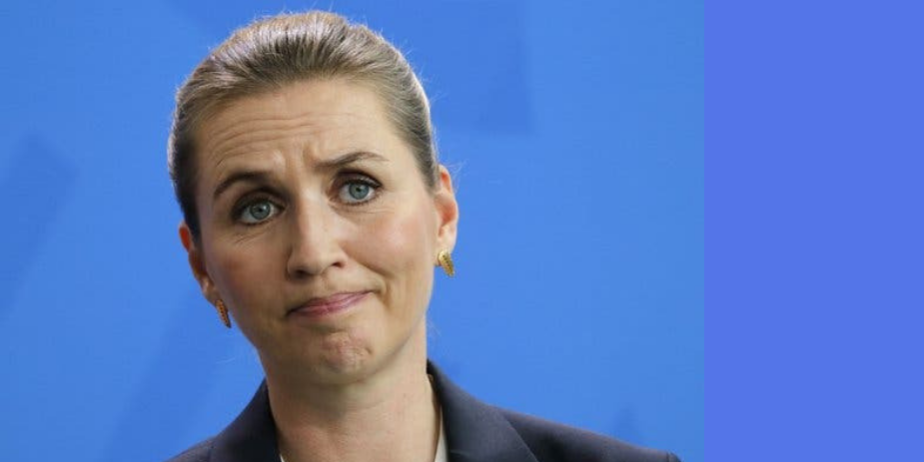 President Donald Trump had a busy week of tweets and announcements. He cancelled a meeting with the Prime Minister of Denmark, Mette Frederiksen, because she said that he couldn’t buy Greenland; he said to reporters at the White House that “I’m the chosen one;” he said that Jewish people who vote for Democrats are disloyal, finally, President Trump joked with a group of veterans that he might give himself the Medal of Honour, which recognises the highest levels of military valour.