As taxes rise, South African investors must optimise their portfolios 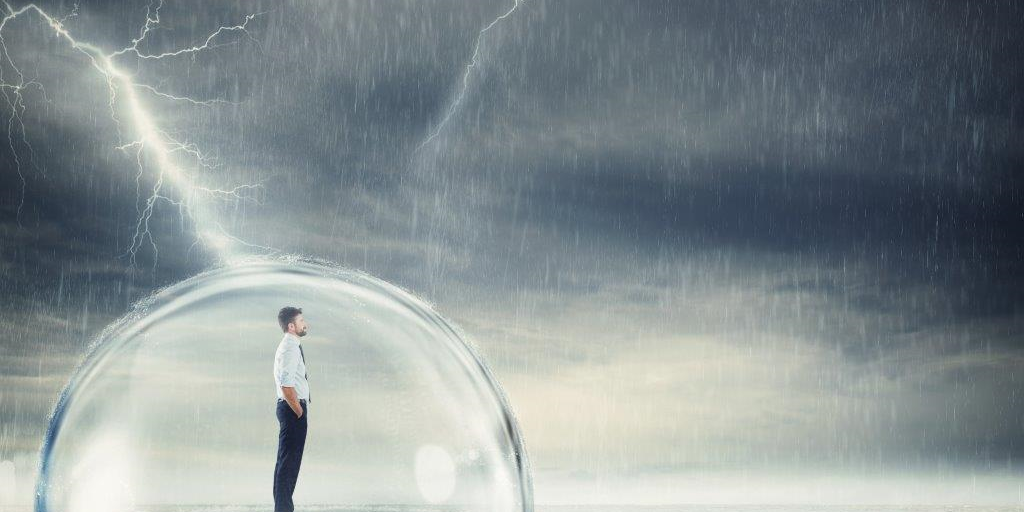 With all the talk of radical economic transformation in the air, wealthy and middle-class South Africans should almost certainly expect the taxes they pay to rise over the next few years. This will build on the trend of the previous two Budget Speeches, which offered little in the way of tax relief for anyone but the poorest South Africans and increased the tax burden for the remainder.

Former Finance Minister, Pravin Gordhan, added a new tax bracket with a tax rate of 45% for higher income earners who make more than R1.5 million a year in his 2017 Budget. He also hiked the dividend withholding tax from 15% to 20%. These measures are viewed as progressive*, against the backdrop of tepid economic growth and an objective to maintain fiscal discipline.

At what stage is progressive taxation unfair?

In a country where we are surrounded by poverty, most higher income earners accept that they will need to pay higher taxes to help uplift the poor. These individuals pay income tax at a rate that compares to the European social welfare states without getting the same level of public service, but with the understanding that government will spend this money on the disadvantaged. This is a form of fair and orderly wealth redistribution that most people can support as an appropriate way to help those in need and to ensure social stability.

However, a growing portion of the country’s mid and high-income earners simply don’t trust the current administration to spend their tax money wisely. They see fund leakage to widespread corruption at every level of the public sector—local, provincial and national. Without Pravin Gordhan and his former deputy Mcebisi Jonas guarding the keys to the National Treasury, it seems likely that maladministration and misdirected policy will worsen.

The Laffer Curve is an economic term that theorises that there is an optimal point of taxation. If you start taxing people too much, they are less willing to comply and less likely to invest in productive activity. Tax revenue therefore actually decreases beyond this point. The way the wealthy are being taxed in South Africa, along with the fruitlessness of ardent corruption, means we may soon pass the optimal point of the Laffer Curve.

Weight on the State Purse

With a growing drumbeat for ‘radical economic transformation’, we can expect the public purse to come under more pressure during President Zuma’s last two years in office. It is likely that government will need to inject cash into badly managed state-owned enterprises such as the SABC and SAA soon.

Though the courts have put the brakes on President Zuma’s plans to spend an estimated trillion rand on procuring nuclear power, there are many powerful figures in government that are determined to pursue a nuclear deal. Other weighing factors are that the South African Reserve Bank’s constitutional mandate has been under attack and government tried to implement a new Mining Charter that was unfriendly to investors – factors that could harm the value of the rand and hamper economic growth.

Add in higher government borrowing costs as a result of the downgrading of the country’s sovereign credit rating to ‘junk’, accelerated spending on initiatives such as National Health Insurance, and ‘radical economic transformation’ projects (perhaps infrastructure spending and support for black industrialists), and we can expect to see public spending balloon in the years to come.

The affluent and upper-income earners to pay?

Under the current leadership culture within the ANC, it will be challenging for the Treasury to find ways to get more tax revenue to fund this spending without discouraging investment in the local economy or pushing high net worth families to move themselves and their assets to a different country. It is fairly certain that the burden will fall on the middle class and especially affluent individuals.

This may take the form of bracket creep — where tax brackets are not adjusted for inflation – a strategy finance ministers have used in the past. We also can’t rule out the possibility of further income tax hikes. Having increased the dividend tax and capital gains taxes, and having done away with interest-free loans to trusts, government may also start looking at other ways of taxing the wealthy.

The Davis Tax Committee is currently looking into options such as land tax, a national tax on the value of property and an annual wealth tax. We would not be surprised if one or more of these taxes were to be implemented in Budget 2018 or 2019, as these policies will be more politically palatable than, for instance, hiking VAT.

Against this backdrop, higher income earners and high net worth investors must prepare themselves for a changing tax environment over the next few years. We find we can add significant value by optimising the structure of clients’ portfolios pre-retirement, as well as the manner in which income is drawn beyond this point. The impact of potential estate taxes is also crucial in avoiding a destruction of clients’ legacies.

It is thus more important than ever to get sound wealth management and tax planning advice to optimise your investments in an era of political and economic volatility, where direct and indirect taxes are bound to rise dramatically.

*A progressive tax rate is a tax in which the tax rate increases as the taxable amount increases.