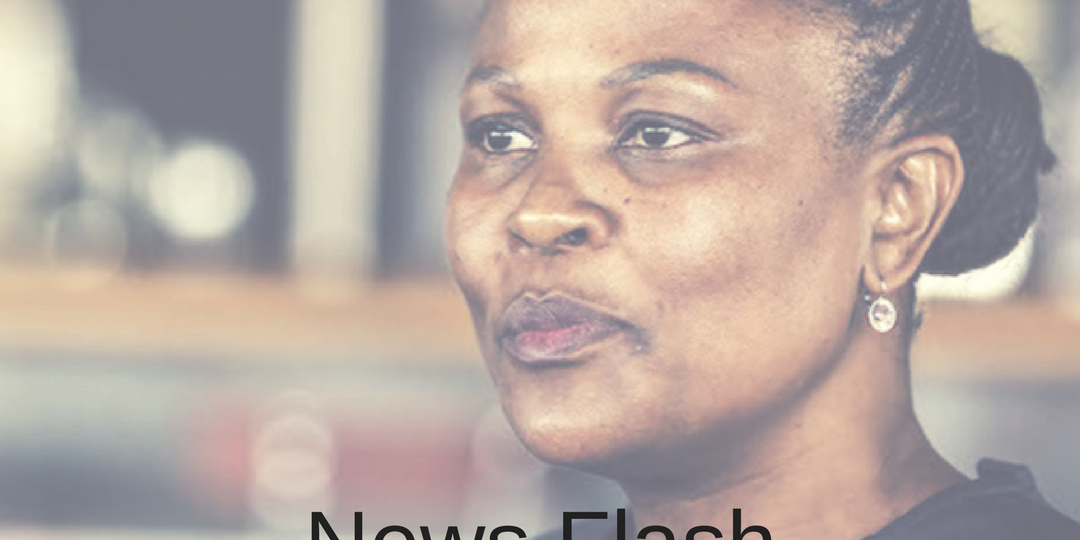 A week of turmoil in South Africa, the Public Protector recommended that the government changes the South African Reserve Bank’s constitutional mandate. Markets tumbled and the rand lost +-1.6% against the dollar.