Market Update: A quarter of ups and downs for global markets 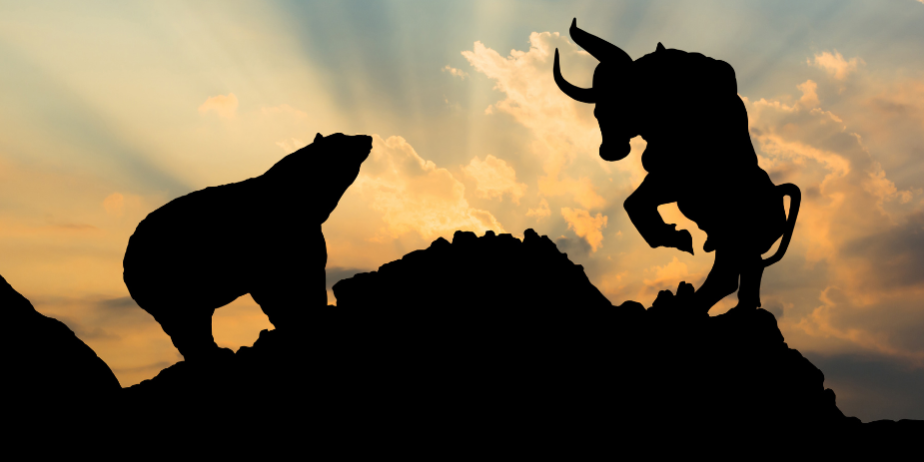 As we survey the markets for the third quarter of 2020, we need to look past the September pull-back to recall that July and August were both exceptionally strong months. Back then, the tech titans and trillions of dollars in stimulus programmes were powering stock markets to giddy heights, with the MSCI World Stocks Index climbing 14% over July and August, thereby wiping out the losses registered earlier this year.

With the global pandemic continuing to rage on, we became increasingly concerned that a correction may be overdue. September was negative straight out of the gate and, with a small recovery towards month-end, the S&P 500 and the MSCI World Index were down 3.8% and 3.4% respectively, from the highs of August. September also witnessed a total reversal of year-to-date trends, in that big tech companies like Alphabet, Amazon, Facebook and Netflix actually helped drag down the markets. Nonetheless, the S&P 500 was up 8.9% for Q3 2020.

Tesla, which was looking especially frothy at the end of August, tumbled 21% in one day after it was overlooked for inclusion in the S&P Index, and with General Motors having announced an alliance with one of its major competitors in the battery market. The stock fell more than 33% from its highs in the first four trading days of September, but has recovered to be only down by 14% for the month with a year-to-date return of 427%!

As for the rest of the market, the concern is largely about a resurgence of Covid-19 infections in many parts of the world, including the US and Europe.

There are fears that the worst is yet to come as winter and the flu season approach the northern hemisphere. With some countries, including the UK and Spain, once again talking about harsher lockdown measures, it seems likely that Covid-19 will set the pace for the markets for the rest of the year. President Trump’s actions and reactions during both the build-up and aftermath of the 3 November elections will also claim more of the spotlight.

Many of the themes that have dominated for the past few years are still on the menu, including President Trump’s trade war with China, and the wrangling between the UK and the European Union over Brexit, as the negotiators try to conclude a trade deal before the transition period ends on 31 December 2020.

In the interim, there is still fierce debate about whether market valuations are reasonable, given the economic devastation caused by the coronavirus. US Fed officials have announced that interest rates will be held at near-zero and should be maintained at this level for at least three years. This has sparked fears that there will not be a sharp, V-shaped economic recovery once the pandemic is under control.

We have two articles in this newsletter edition that offer insight into this topic – one that looks at what currency debasement, low consumer inflation, and high equity prices may mean for investors, and another examining ways to protect your portfolio from market corrections at a time of asymmetrical risk. We encourage you to read these pieces to gain insight into our views about how we are positioning investors for the future.

The view from South Africa

South African markets also dipped in September, ending 1.6% down for the month and essentially flat for the quarter. As is the case with global markets, many of last year’s topics continued to dominate the conversation, including the need for urgent economic reforms from government. However, with further money earmarked for yet another bailout for SAA, it seems as if the political will to drive through these reforms is currently lacking. The rand at R16.70/USD, ended September slightly stronger versus the 31 August level, but this was after a very volatile month, where the range varied from R16.08/$ to R17.26/$ at the extremes. The rand was also slightly stronger over the quarter as the US dollar came under some pressure.  SA Jobs and GDP data for the hard lockdown period in the second quarter were predictably ugly, with an annualised 51% economic contraction and as many as 42.5% of South Africans either officially unemployed or no longer seeking employment.

Despite the loosening of lockdown restrictions in September, the threat of a second coronavirus wave may be as real in South Africa as the rest of the world. What’s more, continued political volatility, labour unrest, rising unemployment, weak consumer spending, and low business and consumer confidence point to a tough end to the year.