No holds-barred views on the future of South Africa 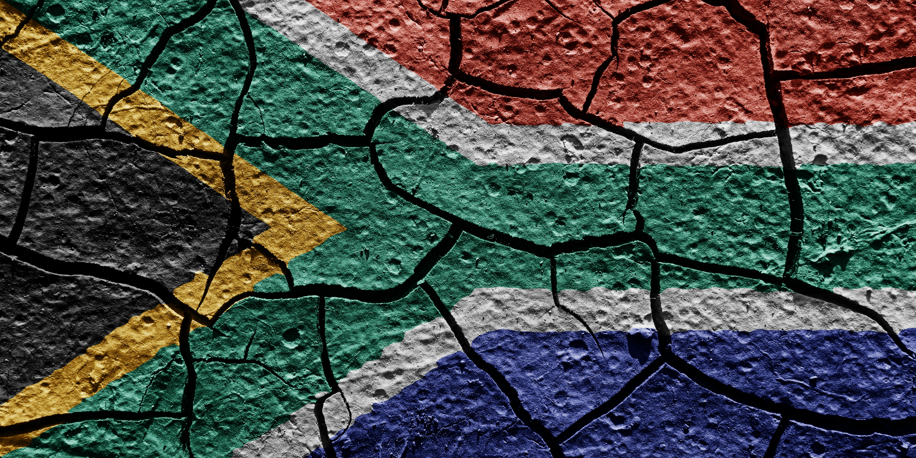 Two prominent South Africans have spoken out against the morass of corruption, poor economic policy, and mismanagement in which the country finds itself under ANC governance. Billionaire, Rob Hersov, and Frans Cronje, director at the Centre for Risk Analysis, have both hit out at policies such as expropriation without compensation (EWC) and outlined why they believe South Africa to be ‘uninvestable’.

Futurist Bronwyn Williams recently spoke to Cronje about the current – and future – state of South Africa. In the interview, Cronje warns that unless South Africa takes EWC completely off the table, the country “will not again aspire to rival the growth rates of comparable emerging markets”. Cronje says undermining property rights sparks doubts about every investment decision.

He takes a cynical view about the ANC’s ability to reform itself or back-peddle on its economic policies, and argues the country faces an inflection point towards reform that is similar to the choice we faced when PW Botha crossed the Rubicon in the 1980s. In Cronje’s view, there is a race between the ANC’s ability to action policies like EWC and its slow demise at the polls as South Africans turn away from the party.

On a similar note, South African-born billionaire, Rob Hersov, was one of the keynote speakers at the BizNews Investment Conference in the Drakensberg earlier this month. His tough remarks about why he believes South Africa is ‘uninvestable’ due to poor governance, high levels of corruption and policies like EWC, have sparked fierce debate.

In his comments, he noted that Cyril Ramaphosa won the Nasrec conference in 2017 with the slimmest of majorities and has, as a result, limited room to move. The Ramaphosa presidency simply kicks the can down the road, delaying the collapse of the economy and civil rights by a few years at best, according to Hersov. He is also concerned by the apparent inability of – and lack of incentive for – the army and police to protect the public.

“Why should Ghana and Cote d’Ivoire, countries like that, have 5%, 6% or 7% economic growth and we’re at less than 1%? Ridiculous. It’s because the policies are wrong. The ANC never talks about economic growth, investment or employment. They talk about redistribution [and] EWC. They have no idea how to build an economy [or] how to build businesses. It’s proven by the fact they can’t do service delivery and they can’t run state-owned enterprises – all of our SOEs are bust.” – Rob Hersov

Hersov is also critical of South African businesspeople like Sim Tshabalala, Moss Ngoasheng, and Adrian Gore for not speaking out against poor government policy. Hersov states: “Black empowerment is theft. EWC is theft. Why would anyone invest in this country with those things hanging over our heads? I mean, it’s uninvestable.”

Perhaps the views expressed by Cronje and Hersov can be regarded as radical and one-dimensional, without taking the complexities of our societal imbalances into account, but they do paint a picture of why investor and business confidence in South Africa is so weak and why our growth outlook for 2022 and 2023 is so pedestrian. As harsh and unpalatable as some may find Hersov’s tone and negativity, his words illustrate the fears that many international investors – and local HNWIs, entrepreneurs and professionals – hold about our future. Time is ticking for the ruling party to change course on its misdirected policies and to implement the imperatives to win back investors’ confidence.

At the end of the day, it is our view that economic growth, which Hersov highlights the ANC has absolutely no concept of, will be the major factor in providing the financial lifeline to implement structural reform on a sustainable basis, whereas redistribution policies such as higher taxes and EWC – where the ANC chooses to focus – accompanied by state incapacities and large-scale corruption, will tragically continue to undermine our country’s progress.