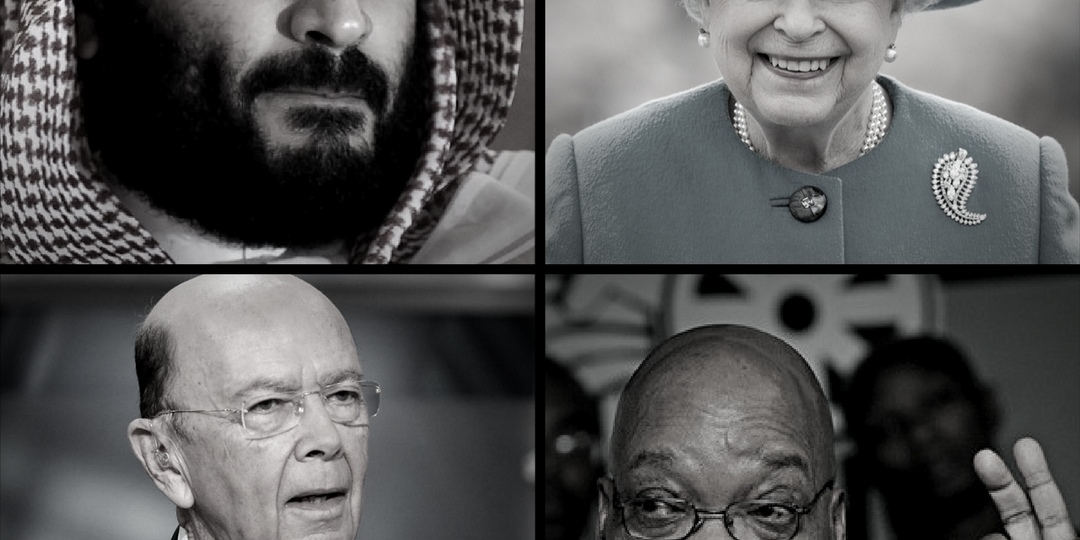 The Paradise Papers have exposed royalty, politicians and rock stars alike. After two of Trump’s ex-aides were implicated in the Russia probe, the Paradise Papers have shown further links between Club Trump and the Russians. In other news, the Saudi Crown Prince has arrested royals, ministers and businesspeople in an anti-corruption purge – could something similar be in South Africa’s future?

The importance of a disciplined approach to investing

During recent months the JSE ALSI has surged following a few years of generally disappointing returns. This surge, together with a weaker rand, explains why our Dynasty Funds have been performing so well of late. It is interesting to note that in a year-to-date survey, ASISA statistics reflect that the only sectors to experience net positive inflows were cash and fixed income funds. For these investors, it would have meant missing out on a couple of exceptionally positive months in the equity market. For instance, if you were invested in the ALSI and missed July and October, you would have forfeited 13.95% of the 20% year-to-date return!

Part of our role as Wealth Managers is to encourage a disciplined approach in adhering to a properly defined asset allocation model. Industry experience shows it is virtually impossible to anticipate and enjoy market surges without remaining invested in equity as an asset class.

Our article last year, entitled Time-in the Market, illustrates typical investor behaviour and the value that can be lost by breaking discipline.