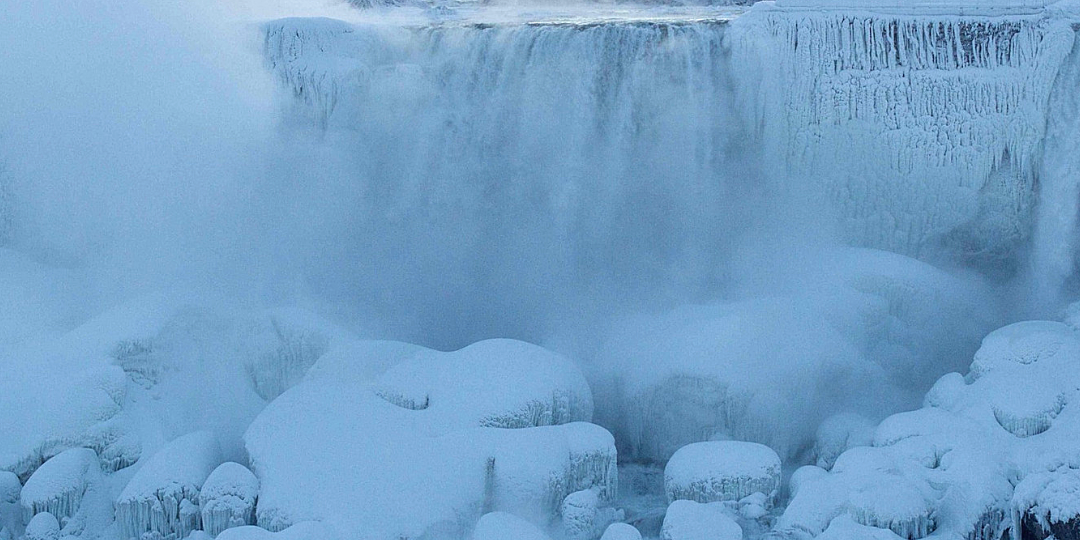 January has come to an end and bought relief to investors as most of the loses of December were regained. The MSCI All-Country World Index recorded its best monthly performance since March 2016, along with the S&P 500 which had its best performance in 30 years.