News Flash – The Shutdown continues and Davos wraps up 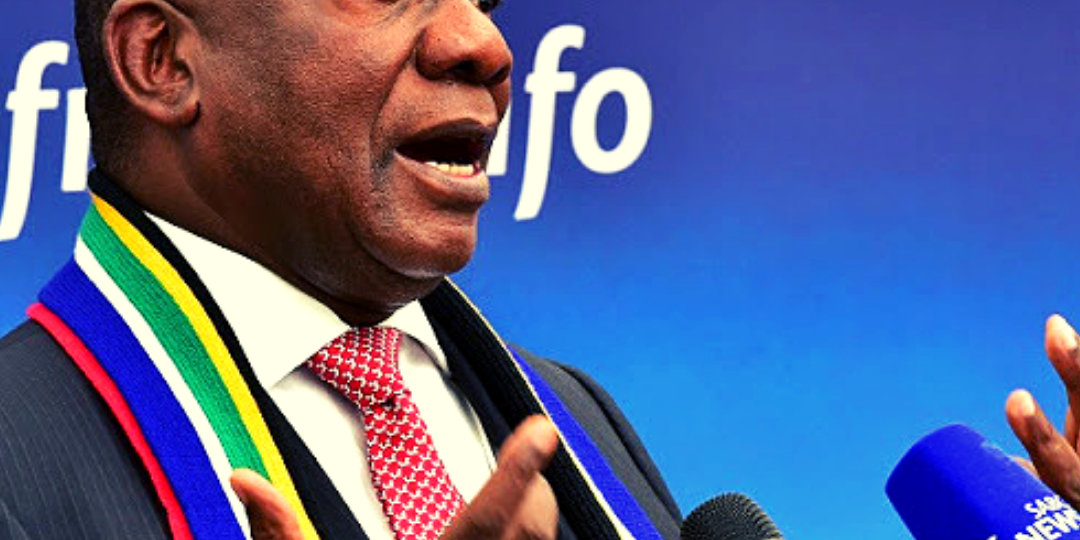 This week has been filled with the inspiring insight of world leaders and forward thinkers in Davos, along with the uninspiring continued drudge of the US government shutdown (now on Day 35) and the Brexit negotiations.

Please follow this link to Fundsmith’s 2018 Annual Letter to the Shareholders of the Fundsmith Equity Fund, which we are now including in our offshore equity portfolio construction. Their attitude towards selecting quality global businesses and indeed their views on market timing resonate very strongly with our investment philosophy.  If you have the time, it’s definitely worth a read.