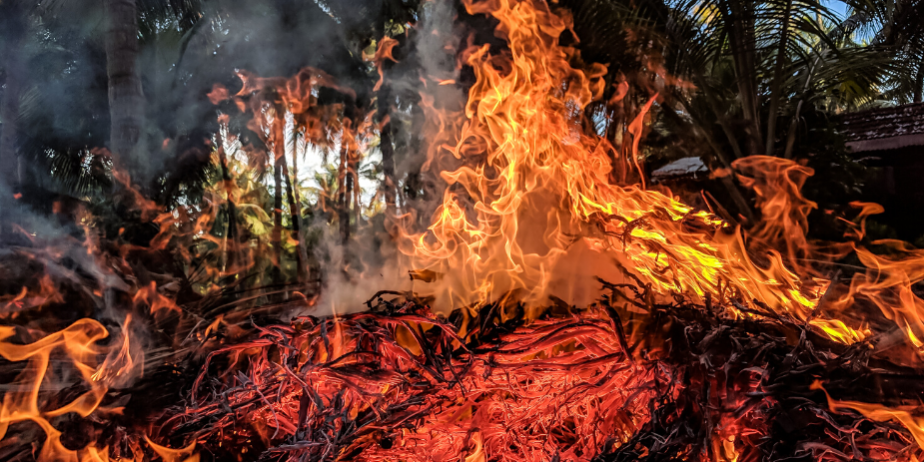 What an eventful week: The impeachment trial has begun, Russia’s government resigned, and Australia received some desperately needed rain. Locally, there have been many shifts too – the SARB lowered rates, the Zondo Commission resumed, and President Ramaphosa made forward strides with regards to Eskom.