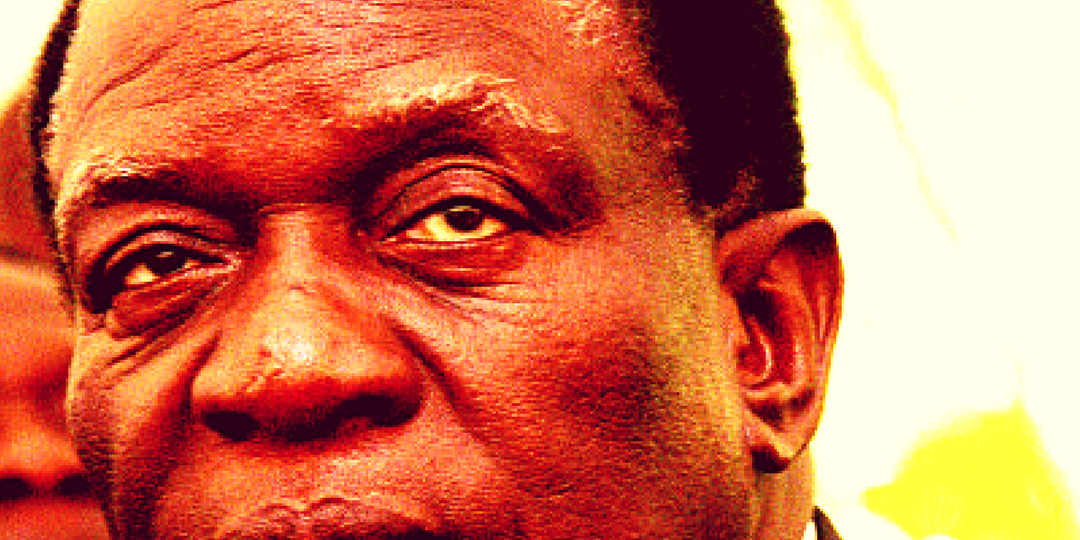 The last two weeks have been quite a roller-coaster for Southern Africa. We saw the non-coup/coup in Zimbabwe rise and succeed in peacefully removing Robert Mugabe, South Africa lost their bid for the 2023 Rugby World Cup, and there have been shifts in the right direction in terms of our own captured structures.

The ALSI is up 23% year-to-date, but this provides a false sense of security regarding equity returns in what is a very tough local economic environment.  The fact is that, to the end of October, Naspers’ 71.5% 2017 return represented 73% of the ALSI’s 19.6% return.  That means that, excluding Naspers, the rest of the market was only up 5.3% year-to-date. Furthermore, this number includes a very strong performance from Richemont – another heavy-weight index component.  Despite pulling back more than 8% from its recent high earlier this week, Naspers has gained a net 8.6% since the end of October, thus skewing the return concentration even further.  What this tells us is that local SA Inc shares are generally performing very poorly and that it’s largely the global rand-hedge companies that are lifting the market.  Without the contributions of these global companies, 2017’s underperformance of the ALSI against both developed and emerging markets would be even more pronounced.