Global markets bring the rand and JSE back to reality 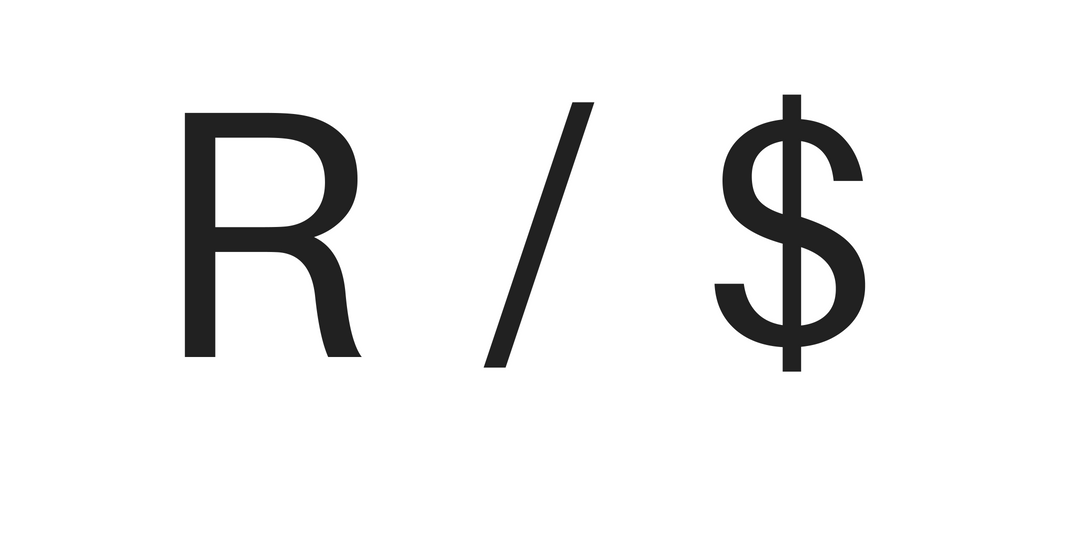 In our newsletter for the first quarter of the year, we commented on renewed optimism in the South African markets as we basked in the glow of Ramaphoria. But the second quarter has brought us back to reality, with the rand now down 19% against the dollar compared to the R11.50 February levels and with a choppy performance from the JSE.

Local factors such as disappointing GDP growth for Q1, political uncertainty and the strident conversation about land expropriation without compensation only explain in part why the rand is weakening and why the JSE is underperforming. Our markets are taking much of their lead from international developments, rather than from local events.

Many investors worldwide are rattled by the increasingly protectionist stance that US President Donald Trump is taking on global trade and the growing danger that we could see his trade disputes with China and the European Union escalate into a full-blown trade war. This has prompted a flight towards safe-haven assets and away from riskier emerging market assets.

Despite this backdrop, we have had a reasonable quarter on the local front, both in absolute terms, but more especially in relative terms. Right now, local markets are delivering mediocre real annual returns (above inflation), with a 13% rise for the Johannesburg All-Share Index over the last year, with all of that occurring in the second half of 2017. Yet our analysis of three decades of data shows that the JSE has delivered average real annual returns of 8.4%.

The offshore environment remains subdued, with the S&P 500 leading the pack at 2.65% up year-to-date and the MSCI World and All-Country World indices flat to slightly up. However, this needs to be seen in the context of strong equity market performance in 2017. Trade wars aside, we have enjoyed a prolonged bull market, and some corrections are inevitable.

That said, a recent Bloomberg report shows that equity analysts see S&P 500 profits rising 25% in the next twelve months, then 7-10% in each of the next two years. This level of earnings growth should provide a firm underpinning for US stock prices.

Given the mixed signals of geopolitical volatility and continued corporate earnings growth, we advocate a phasing-in strategy whereby, if cash is to be invested, we systematically deploy it into global equities over a period of time. We remain confident that our long-term view of the market, paired with a strategy of asset and geographical diversification, will continue to offer the optimal mix of growth and risk mitigation to our clients.