News Flash – All focus is on the MTBPS 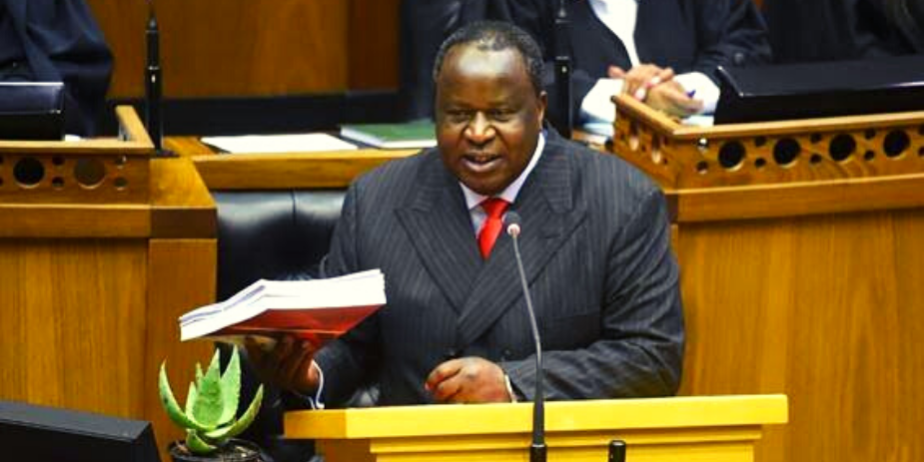 This week Finance Minister Tito Mboweni gave his Medium-Term Budget Policy Statement (MTBPS) and painted a gloomy picture. Debt has ballooned, and the country is no better off, unemployment is at record highs, and Eskom is without a credible plan.