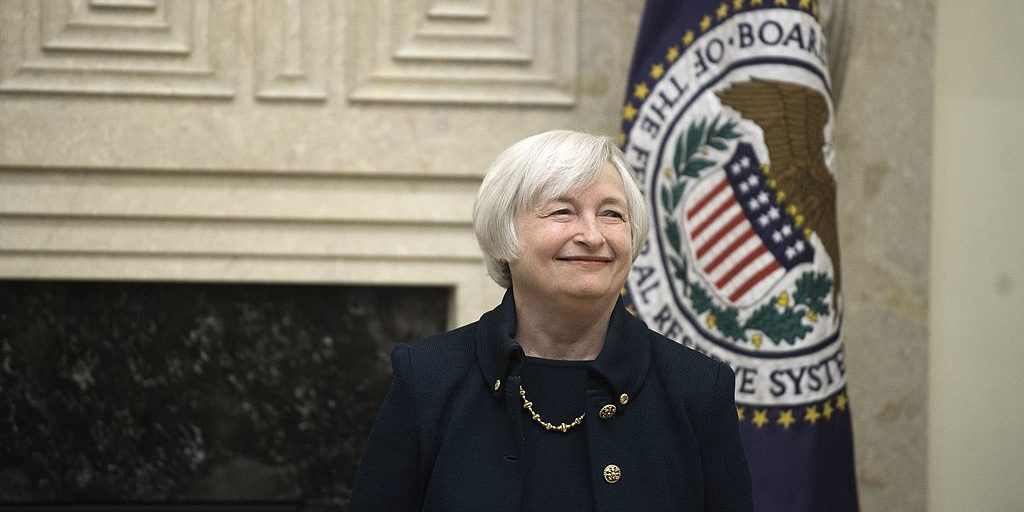 –       In October, consumer inflation increased at its fastest rate in six months.

• The US dollar has surged seeing the trade-weighted dollar index up 4.9% over the past 13 days, to its highest level in 13 years.

• In the Euro area, preliminary GDP Q3 was confirmed at 0.3% quarter-on-quarter, similar to Q2.

• In China, October data has shown that the near-term recovery has continued. Housing investment has increased, there is stable industrial production but, consumption growth has slowed in the introduction of Q4.

• Infrastructure investment in China is secure at 19.4% year-to-date. The rise in manufacturing investment retracted to 3.0% from 3.2%.

• In SA, retail sales came in higher than expected in September, increasing by 0.6% month-on-month, while consensus estimated an increase of 0.2% month-on-month.

• Ahead of the upcoming rating review (Moody’s to announce on Friday, 25 November 2016, and S&P, Friday, 2 December 2016) government, business, and unions could sign an agreement on a range of labour market reforms. Including prevention of long, violent strikes and agreeing to consider a monthly minimum wage.

• This week, the South African Reserve Bank (SARB) is scheduled to hold its November Monetary Policy Committee (MPC) meeting. It is anticipated that the SARB will keep the policy rate unchanged at 7%.

• On the local equity front, while the heavily offshore-oriented JSE ALSI 40 Index is -1.1% so far in 2016 (total return including dividends), the JSE Mid-Cap Index has returned +21.5% and the JSE Small-Cap Index +19% so far this year.