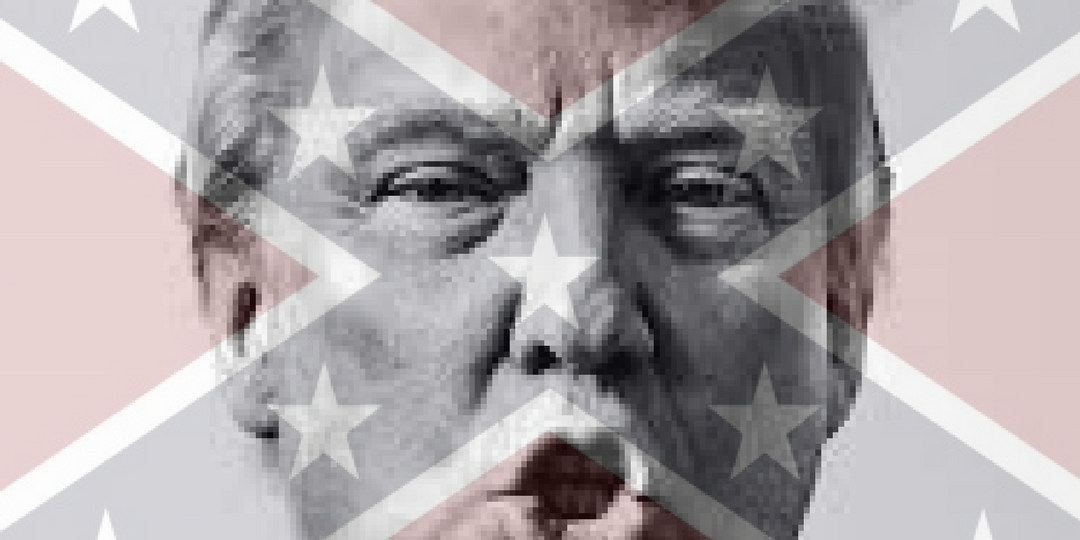 US President Donald Trump bemused and annoyed the world at large again this week by saying white supremacists and left-wing counter protesters were equally to blame for the violence in Charlottesville.  Read on for more local and international news.