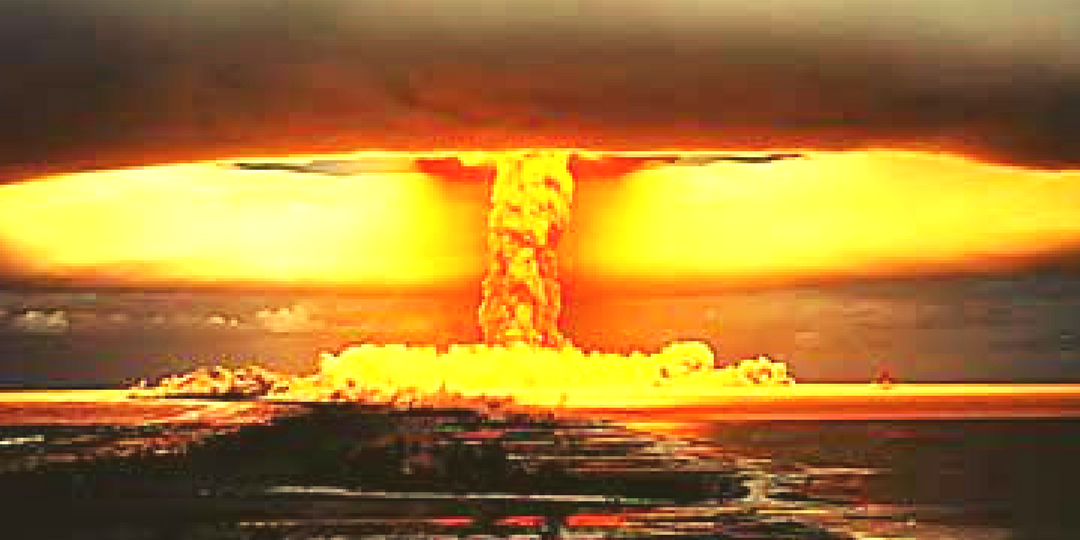 South Africans were cheered by the country’s emergence from a technical recession and a victory against Bell Pottinger, while Hurricane Irma and tensions between the US and North Korea dominated international headlines. Read on for more: