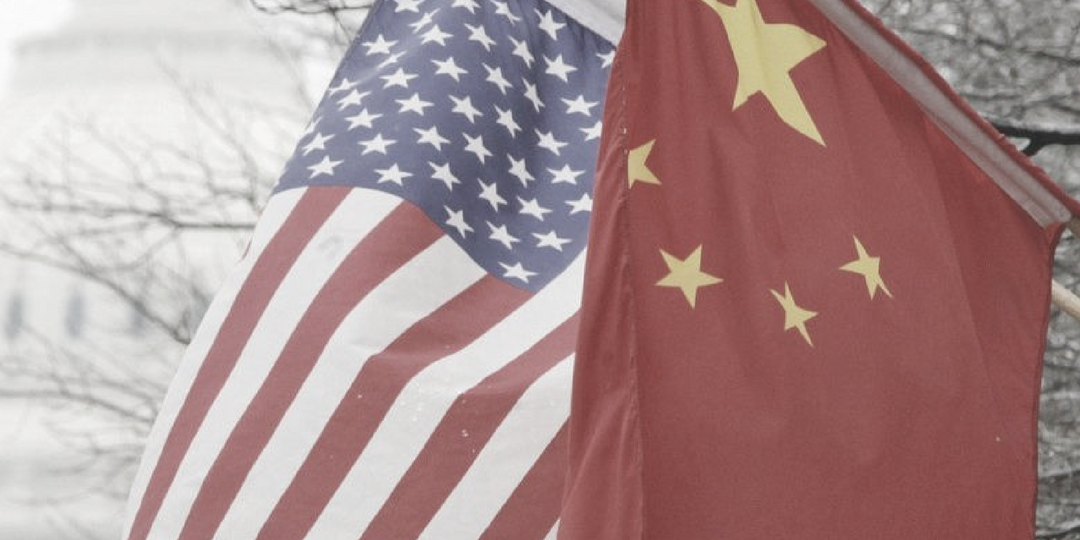 If Donald Trump completes his two terms as president, what will the political landscape look like in 7 years? In his first year alone he has caused loud, clumsy chaos, and more recently a potential trade war with China (which seems of his own accord since his cabinet continually tries to quash its potential). Will America be greater?

Part 2: Why passive funds are becoming a popular choice for SA investors

In our previous article, Ryan Page outlined some of the risks and disadvantages of passive funds. This week we look at some of the advantages that make them popular among retail and institutional investors alike. Passive funds are an important part of a balanced investment portfolio and they have certainly benefited the industry by giving investors more choice.