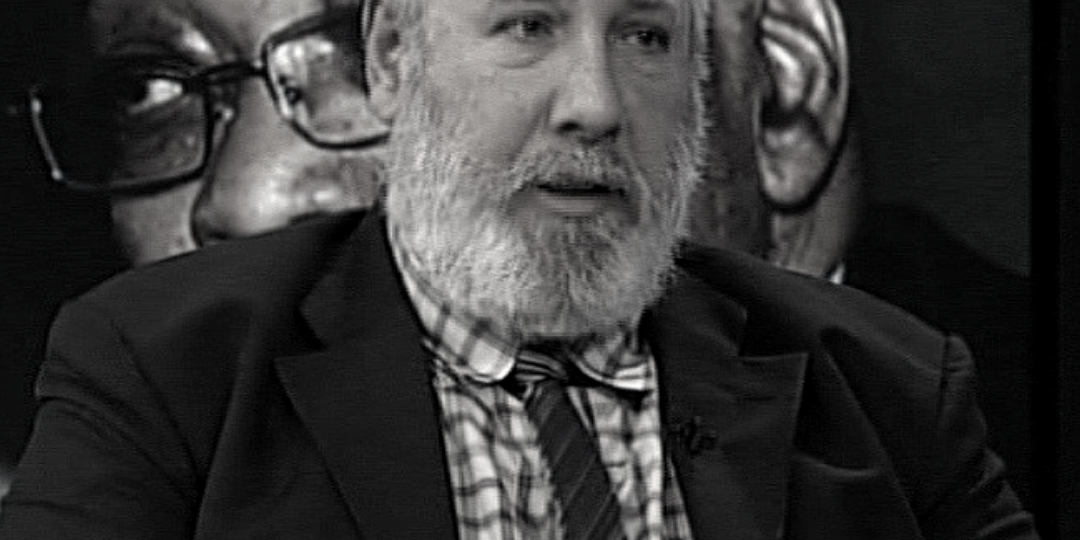 The old political year ended with spectacles of beach parties in Cape Town while the new calendar year begins with the ANC celebrating its 107 birthday.  Both will shape the political landscape in South Africa in the build-up to the election in May and the ability of a new administration to act thereafter.

Political spectacles are the stuff of electoral campaigning where issues, real or imagined, are exaggerated and presented as the burning issue of the day, as symbolic of the destiny of a country.  Allegations of racism on a beach enabled all political formations to present their competing visions to the public. The alleged conduct of a school teacher in Schweizer-Reneke, separating black and white learners in a class, reinforces the belief that South Africa is still enmeshed in its apartheid past. The politics of race and identity are certainly a feature of the campaigning that has already begun.

For the ANC, the political year always begins with the January 8 Statement.  On the symbolic day of its founding, the ANC reflects on itself and presents its vision for South Africa. This occurred before democratic transition and after with the ANC being the governing party. In 2019, this event has a special prominence as it acts as the launch pad for the ANC’s election campaign. The key address by ANC President, Cyril Ramaphosa, will be delivered this year on Saturday January 12 and will reveal the ANC’s agenda for South Africa over the next five years.

The build-up to the birthday celebrations in Ethekwini is a prism that has revealed important elements of the ANC’s character and thinking as the likely governing party after the election. The ANC enters 2019 as a divided organisation with policy ambiguity. This has become amplified over the last week of mobilisation in KwaZulu-Natal. The fragile Unity ticket that enabled a Ramaphosa victory in 2017 has been tested with former President Zuma featuring strongly in the public events. KZN is Zuma’s main power base, and he and his supporters’ conduct have exposed deep fracture lines with the ANC.

Crowds supporting Zuma without applauding the speech of the incumbent ANC President is an indication that the wounds of the leadership succession battle at NASREC are not yet healed. The mixed messages in Ramaphosa’s various speeches indicate political vulnerability and policy volatility. Stating that the legacy of the Zuma administration was a disaster for the country at one event and then saying that Zuma still has a role to play in South Africa at another does not inspire confidence. When Ramaphosa makes the main speech on Saturday, the conduct of the crowd will be a barometer of the power balance in the ANC.  Former ANC Presidents have been booed by crowds at these events as a sign of factional mobilisation within the ANC.

These internal ANC dynamics will impact on the policy options included in the election manifesto that will be unveiled there. One of the challenges will be to provide clarity on the land question and the process of amending the Constitution that is already underway. Zuma’s statement on nationalising the land is closer to the EFF’s position than to the ANC’s policy statements. Another challenge that the ANC will have to address is the position of youth and the frightening extent of unemployment in this sector of society. Ramaphosa’s criticism of the ANC Youth League serves a dual purpose. On the one hand it is a comment on the Zuma aligned leadership and the organisational decay it brought about. On the other, it is a statement of intent to focus on the youth as a major voting constituency that the ANC has ignored or even lost to the EFF. A promise to allocate twenty percent of ANC seats in Parliament to youth candidates is indicative of this priority.

In addition to these manifesto items, the connected challenges of employment creation and economic stimulation will feature strongly. The Minister of Finance, Tito Mboweni, held an important workshop on these issues late in 2018 with international expert, Ricardo Hausman. The exact formulations of policy to address these key issues will require careful analysis to draw out their prospects for success. However, it goes without saying that any policy is doomed unless the technocratic capacity of public institutions is bolstered. Without effective implementation, policy, however good and appropriate, will fail. Statements to this effect in the manifesto will encourage confidence in the business community in the post-election period.

The issue of race will feature in this election like no other. In fact, it may even mark the demise of Mandela’s Rainbowism. The emergence of new parties led by people previously or currently aligned to Zuma will focus on this. Mzwanele Manyi’s the African Transformation Movement and Hlaudi Motsoeneng’s African Content Movement will, with the EFF, have racial redress as the key feature of their manifestos. Race will be used to mobilise support to garner the fifty thousand votes needed for a single seat in Parliament. Based on the events on Clifton Beach, this campaigning is going to be intense and controversial. Should these new parties win a seat or more in Parliament, then the anti-Ramaphosa groupings will have established a beachhead for attacking Ramaphosa’s New Dawn agenda of cleaning up governance.

A close examination of the draft ANC election list for Parliament indicates that the anti-Ramaphosa faction within the ANC is also strongly represented in the upper echelon. Zuma, Malusi Gigaba, Bathebile Dlamini, Nomvula Mokonyane and others with questionable track records are set for a return to elected public office. The ANC has not confirmed the list yet, saying that candidates will be vetted on their integrity and contribution. Whether the measures have a high or low threshold remains to be seen. The implication is clear, the factions within ANC structures will continue in the Parliamentary Caucus thereby further acting as a brake on post-election reform.

The build-up to the 2019 election will provide the most stringent test yet of South Africa’s democratic institutions and culture. The ANC, DA and EFF enter with internal divisions, controversies and ambiguous policies. Their and smaller parties’ conduct will be key to a credible outcome. After the election, the new administration will begin the hard work of aggregating the concerns and issues into coherent policy while simultaneously building capacity for effective and fiscally efficient implementation. Whether it is able to do this in a meaningful way is the 64 Dollar Question.