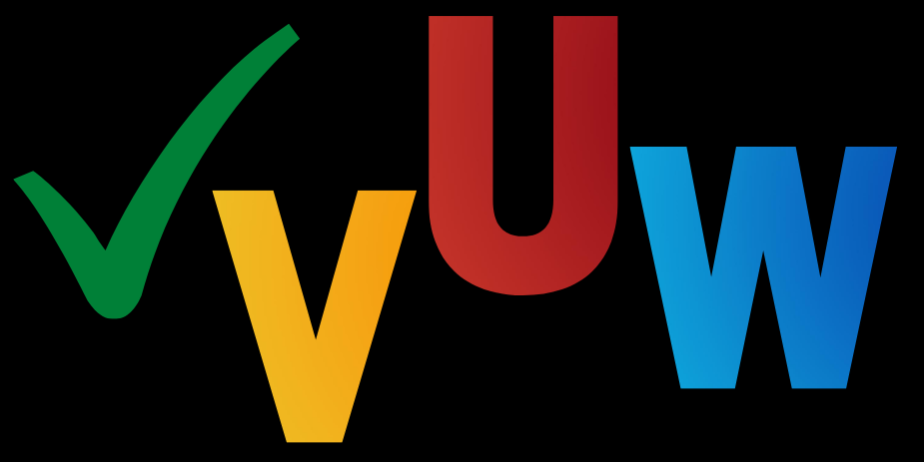 Since the heavy crash and subsequent rally in global equity markets in the first half of this year, many investment market participants have been asking about the extent and timing of the recovery from the rapid and devastating impact of the fight against the spread of the Covid-19 virus. These questions are often based on shapes – “will it be a V- or a U- or an L-shaped recovery” are some examples. When formulating a response to such questions it is important to know which measure or metric is under scrutiny and to what extent that measure is important or not in formulating investment strategy and making informed investment decisions. The Dynasty Investment Committee has characterised the measures that drive our investment process in this way. Read on for more.