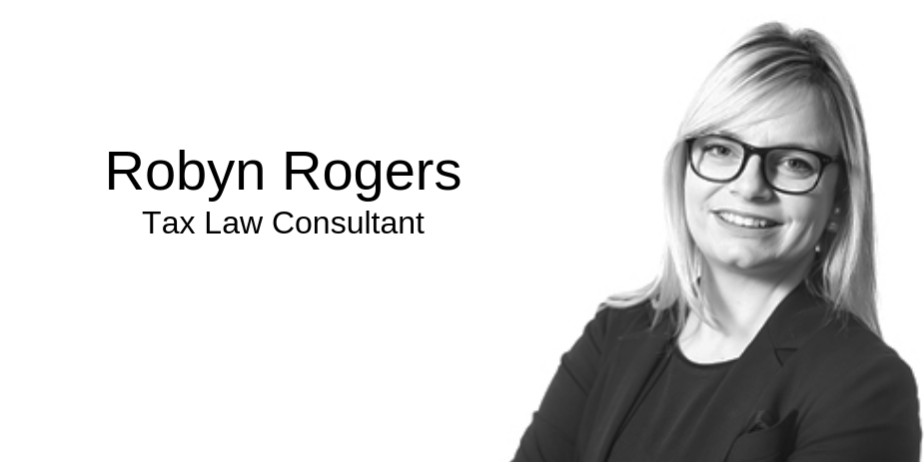 With the change to the exemption for foreign-earned income coming into effect on 1 March 2020, many expatriates are being advised to financially emigrate in order to ensure that they are not taxed in South Africa on their world-wide income.  Such advice is not necessarily correct and will depend on the factual circumstances applicable to each expatriate.

The exemption only applies to remuneration earned as an employee.  It therefore does not apply to independent contractors and, to the extent that the exemption does apply, it does not mean that all income earned is exempt. For example, an expatriate worker that meets the 183/60 requirement and who earns rental income, will still be taxed on the rental income earned.

As from 1 March 2020, the exemption for foreign-earned remuneration will be capped at R1 million per year.

This has led to a flood of expatriates believing that they need to financially emigrate in order to escape the effects of the above exemption falling away.

However, financial emigration is an Exchange Control concept* and does not necessarily change one’s tax residency status. It is possible to have financially emigrated and to remain tax resident in South Africa and, vice versa.

The true determinant of whether the foreign employment exemption will affect expatriates is whether such expatriates are tax resident in South Africa or not.

When a person ceases to be tax resident in South Africa that in itself is a tax event in that the person is deemed to have sold their (world-wide) capital assets (with certain limited exemptions) for market value, which could trigger a capital gains tax liability in South Africa.

Therefore, although many expatriate workers may not be affected by the amendment to the foreign employment exemption, they may have ceased to be tax resident (without having realized it) and they have a potential tax liability owing in South Africa.

To understand the impact of the amendment to the foreign employment exemption and the potential tax liability in South Africa for ceasing to be a tax resident, each expatriate should get advice on their specific circumstances.

* Financial emigration comes with its own consequences and is not necessarily suitable for all persons who leave South Africa.  This issue will be dealt with in more detail in a follow-up article.

The above research has been exclusively compiled for Dynasty clients. The views expressed in the article are not necessarily those held by Dynasty. The content is proprietary and cannot be reproduced without the written consent of Dynasty Asset Management (Pty) Ltd.