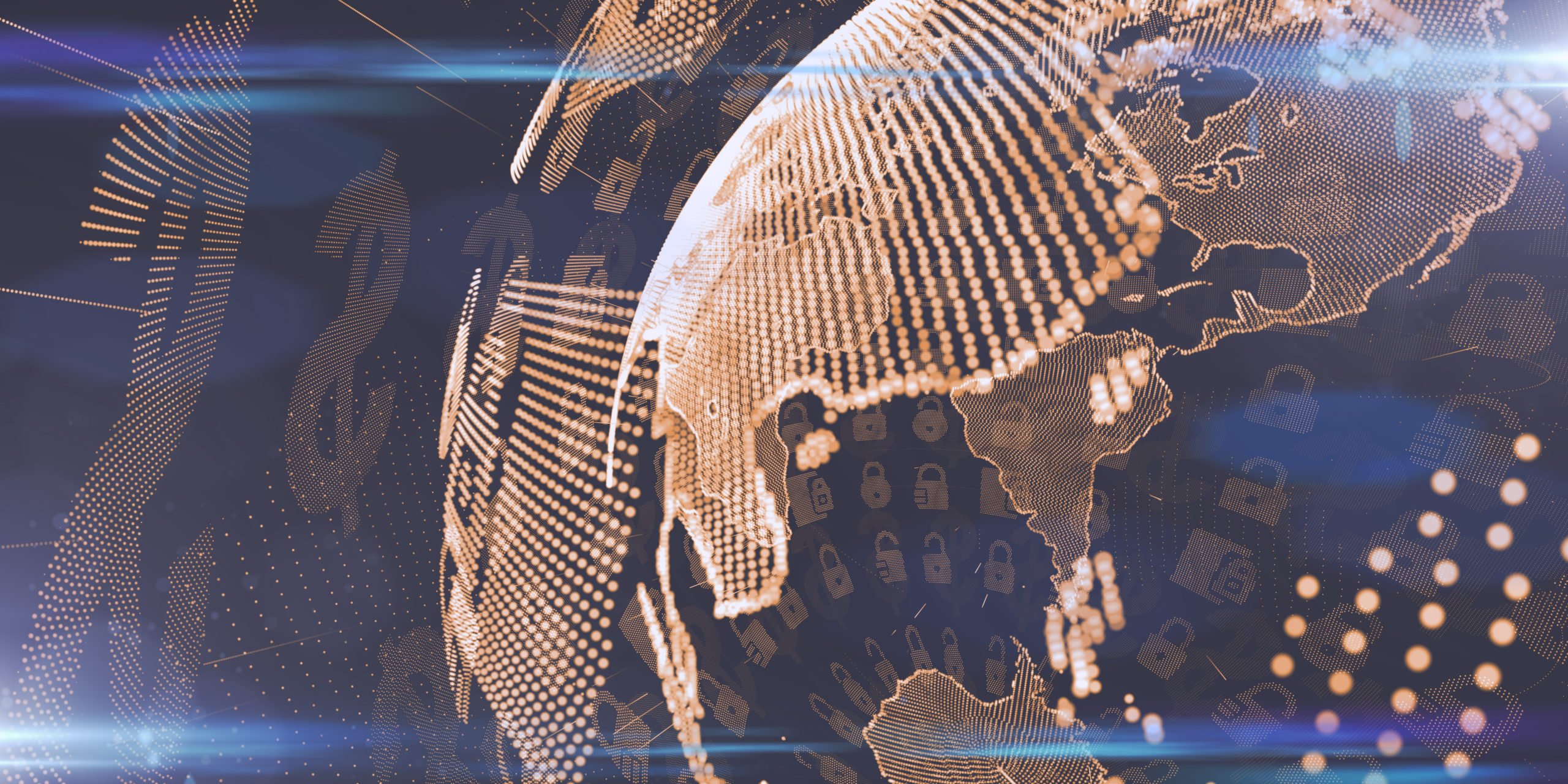 Investors often seek our advice as to which currency/currencies we would recommend for their offshore investments and why. Given how many funds are run from the UK and the Channel Islands, it’s a question that has come up more often since the Brexit vote sent the pound tumbling in 2016, and more recently in 2020 with the debasement of the dollar caused by the massive stimulus in the US. Yet even in a volatile world, the currency in which an investment is denominated need not matter when it comes to equities. Here’s why.

Living in a globalised world, many of the stocks in which equity funds invest are multinationals with operations sprawling across multiple territories. These companies will translate revenues from their underlying country operations into the currency of the country in which they are domiciled at the relevant exchange rate.

To return to the example of the UK again, most of the larger companies on the FTSE 100 are multinationals. When the pound falls, their share prices and the index as a whole tend to rise because their global sales, profits, and dividends will increase as measured pounds. The same principle applies to pound-denominated mutual funds domiciled in the UK.

Many of them invest in companies listed on stock exchanges around the world. For instance, only around 9% of the underlying holdings in the UK domiciled Fundsmith Equity Fund are listed in the UK,  and many of these are multinationals that earn revenue around the world. The true UK exposure is minimal, and the pound risk is not more than that of a global US dollar fund.

Now, let’s look at the example of companies with dual listings, for example, in Switzerland and the US, or the US and Hong Kong. Their share prices will be consistent when translated by the exchange rate because any difference creates an arbitrage that is quickly exploited. If the Swiss franc falls against the US dollar, the share price will rise in Swiss francs and remain constant in US dollars, for example.

Similarly, a significant portion of the revenues of the underlying businesses in our global funds are earned in emerging markets such as Asia, Africa, and South America. The funds gain exposure to the growth opportunities in these countries but without the regulatory and governance risks of investing in emerging market-domiciled entities.

The denominated currency is thus not a reason to pick a global stock or a global equity fund – other factors, especially tax regulations/implications matter more. The same is true of commodities – it doesn’t matter whether you buy gold in rand, euros, or the dollar, because the underlying value will remain the same, whichever currency you use.

For cash, bonds, and property, the currency choice of the underlying instruments has a major impact. In the case of property, the physical asset is valued and rental payments are made in the property’s home currency, not the currency of domicile of the Real-Estate Investment Trust (REIT). When it comes to cash and bonds, there is little protection against the depreciation of the underlying currency, neither of which are attractive holdings in an environment of low-interest rates.

Currencies are volatile and each is subject to a range of unpredictable forces – the pound and the Brexit saga, the exposure of the Norwegian krona to oil prices in the first half of 2020 or concerns about southern European debt levels for the euro. Even the world’s reserve currency, the US dollar, faces debasement. Currency speculation is for the brave trader, not for the prudent long-term investor.

As such, we don’t place equity bets on any region but focus instead on diversifying assets across the globe to expose clients to the widest and most balanced opportunity set. Where the equity funds are actually domiciled and in which currencies they are denominated, is more relevant to each investor’s tax residence and around their income requirements.